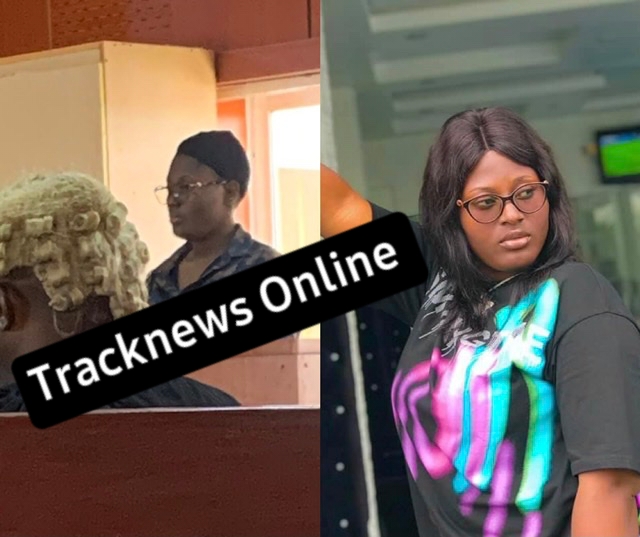 Authorities of the Department of State Security (DSS) has dragged the 19 years old girl, Miss Charlotte Delhi before the Federal High Court sitting in Yenagoa over allege involvement in the sharing of the nude video of a former Permanent Secretary of the State Ministry of Education, Dr. Walton Liverpool on the social media with the allege intention to extort the sum of N15million. 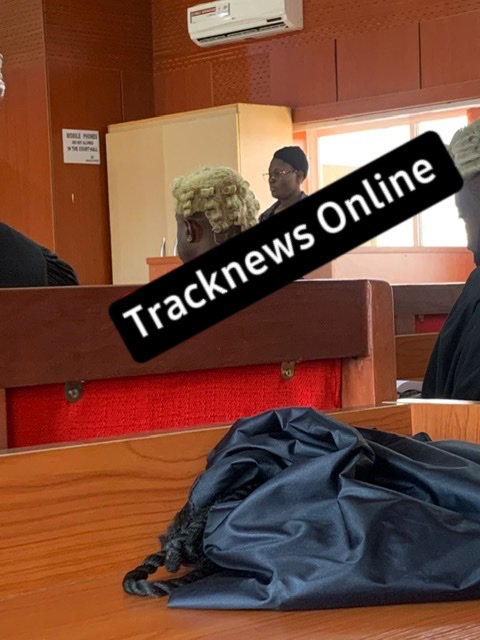 The DSS, in the suit number FHC/YNG/33C/2021, filed a one-count charge against the defendant alleging that she engage in cyber stalking with intention of blackmail which is contrary to section 24(2)c and punishable under subparagraph (b) of the cybercrime (prohibition , prevention etc) Act,2015.

According to the charge read to the defendant, “That you, charlotte Delhi on the 14th day of September, 2021 in Yenagoa within the jurisdiction of this honorable court for the purpose of extorting the sum of N15million from Dr. Walton Liverpool, intentionally posted a video showing the naked appearance of the said Dr. Walton Liverpool on a whattAp group tagged “Off Liverpool” with an Iphone7 plus mobile phone and GSM. No. 08084267342.”

The Defendant, Miss Charlotte Delhi, however pleaded not guilty to the charge.

Both counsels, Principal Legal officer of the DSS, Victor Uchendu Esq and a former Arttorney-General of Bayelsa State and Counsel to the Defendan, A.S. Arthur Esq disagreed on issue of application of bail but agreed that the trial should be made to enjoy accelerated hearing. 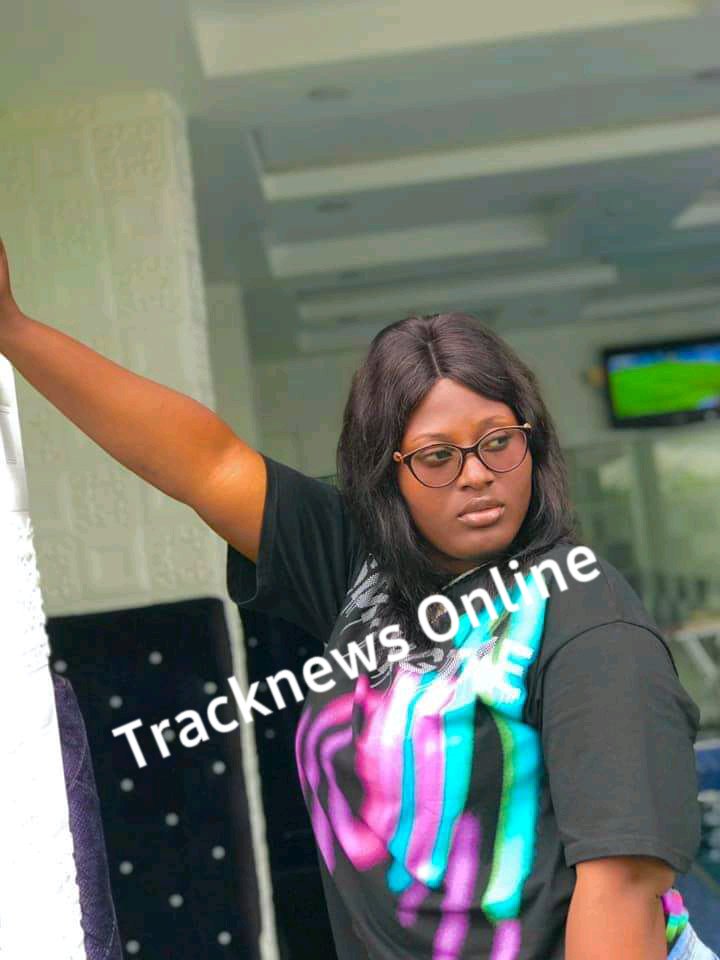 While Victor Uchendu Esq argued that the defence counsel had just few hours before the trial handed him the application for bail process and that the key witness to the case was not in good health condition, seeking the judge’s leave for adjournment,” I was served the bail application two hours before the court sitting and there was no time for me to study the weighty allegations.”

A.S.Arthur Esq argued that though the defence team would have loved for the presiding Judge to hear the application for bail based on the age and gender of the accused, “she has been in detention for over 13 days and the refusal of the DSS to allow her visit from the lawyers.”

The Presiding Judge, Justice Isa Dashen however adjourned the suit for hearing on Thursday 21st of October,2021 and ordered that the accused be remanded in the State Correctional center in Okaka.

Tracknews Online recalled that the Naked Video of the Former Permanent Secretary, Dr. Walton Liverpool was allegedly circulated on the social media by the accused reportedly after the refusal of his victim to succumb to blackmail.

Investigations, according to security sources, showed that the sim which was used to post the nude video contained phone lines of allege clients including some members of the State House of Assembly and top politicians in the state. It was also revealed that the claim of the accused being 17 years of age was faulted by her birth certificate which indicated that she was born on 10th of October, 2002 which makes her 19 years of age.