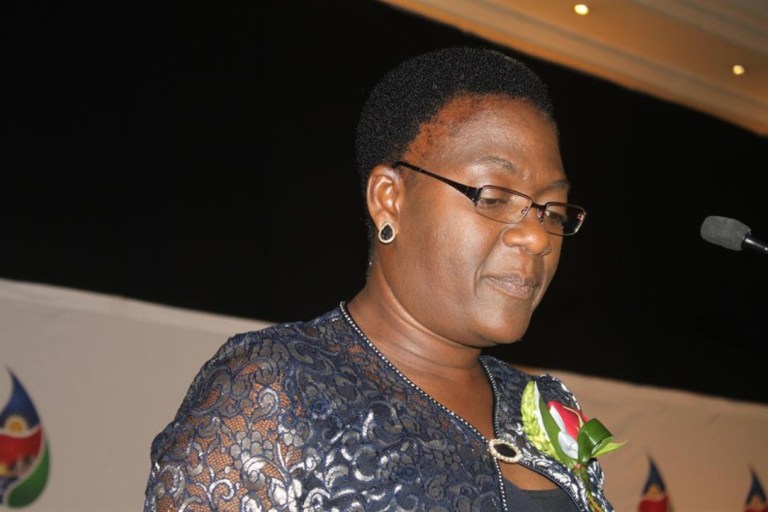 The Mineworkers Union of Namibia (MUN) has launched NAMITVest Investment Holdings, aimed at creating a safeguard to alleviate the impact of job losses due to any unforeseen economic downturn experienced in the country’s mining sector.

Speaking at the launch, Jason Kasuto said the idea is an extensive empowerment initiative aimed at improving the investment portfolio of members, and building generational wealth for both members and their children.

The MUN established a commercial arm in July 1997 known as the Namibia Mineworkers Investment Holding Company (NAM-MIC). It has grown its net asset value investment to N$500 million, with interests in key sectors such as mining, financial services including banking, transport and logistics, health, and tourism.

MUN aims to ensure the beneficiaries, consisting of its members, ex-members and their dependents are uplifted through the activities of the commercial arm.

“Having prudently grown the NAM-MIC portfolio to a level of significance, the MUN Trust, being the 100% shareholder of NAM-MIC, will now dilute 25% of its shareholding in NAM-MIC, valued at N$103 million to a targeted database of 37,000 members, ex-members and their dependents through a special purpose vehicle called NAMITVest. These beneficiaries will have an opportunity to subscribe for units at a 50% discount rate,” explained Kasuto.

Speaking at the occasion, deputy mines minister Kornelia Shilunga said she was thrilled to hear that among NAMITVest’s targeted sectors for investment is green industries that have a positive impact on climate change.

Shilunga further urged NAMITVest to look into investing in renewable energies such as solar wind. “NAMITVest has established a loyalty and rewards program that will bring onboard various service providers such as retailers across Namibia, where members will be able to receive discounts on their purchases, therefore creating a direct benefit for members today in a manner that will uplift their daily lives,” explained Shilunga.

Related Topics:Namibia Launches New Investment Vehicle to Protect Mine Workers
Up Next

ECOWAS Set to Restructure, Reduce Commissioners from Fifteen to Seven