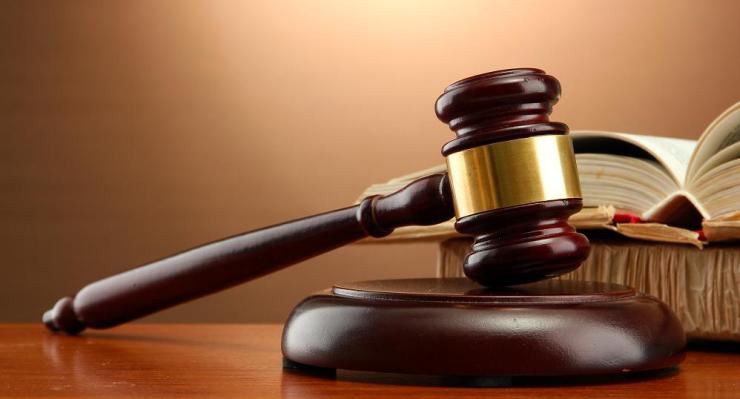 The newly-appointed Emir of Kotangora, Mohammed Barau Kontagora has been sacked by the court only few days after his appointment by the Niger State government.

He was sacked on Tuesday by a High Court in Minna, the state capital.

Giving the order on an ex-parte motion brought before the court by 15 contestants to the throne, Justice Abdullahi Mikailu ordered Kontagora to stop parading himself as the 7th Sarkin Sudan of Kontagora.

The Judge ruled that until the hearing and determination of the substantive suit, no one should parade himself as the new Emir.

Apart from Kotangora who is the first defendant, other defendants dragged to court by the 15 contestants are the Attorney General of Niger State, and the Commissioner for Local Government, Community Development and Chieftaincy Affairs.

According to the Judge, Mohammed Barau Kontagora, should stop parading himself as the 7th Emir “pending the hearing and determination of the plaintiff/applicants’ Motion on notice dated and filed on 11/10/2021.”

“An order of interim injunction is hereby made and issued retraining all the defendants/respondents, their agents, privies and/or any other person by whatever name called acting on the authorities or persons claiming and/or parading or presenting or installing the 1st defendant by presenting a staff of office as the 7th Sarkin Sudan of Kontagora pending the hearing and determination of the plaintiffs/applicants’ motion on notice dated and filed on 11/10/2022.”

The news of his appointment was made public in a press statement signed by Emmanuel Umar, Hon. Commissioner Ministry for Local Government, Community Development & Chieftaincy Affairs.

EndSARS anniversary: Police have no right to threaten protesters – Adegboruwa