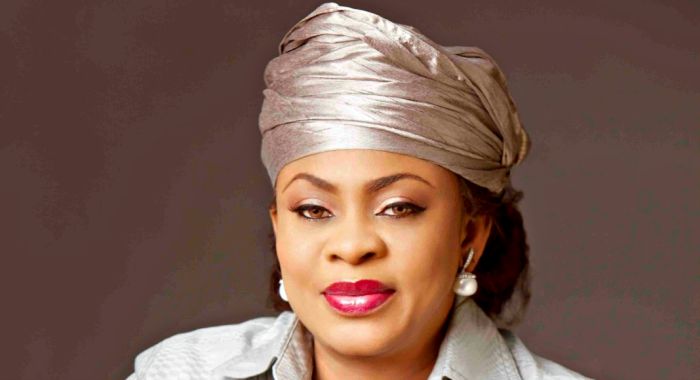 Princess Stella Oduah, lawmaker representing Anambra North senatorial district of Anambra state, has said any person who says president Muhammadu Buhari is not doing well in South East is not fair to himself and the zone.

According to Oduah , her decamping from Peoples Democratic Party (PDP) to the All Progressive Congress (APC) is to enable her attract more dividends of democracy to her constituents.

Oduah, represented by Mrs Amaka Ononuju, at her defection to APC at state party secretariat, Awka, said that she decided to decamp from the PDP to APC to enable her do more for her constituency.

She said as a member of the opposition party she was unable do much to the development of her people.

“It will amount to a self-deceit for anyone to say that President Muhammadu Buhari, and, APC do not mean well for the Suth East region,” she said.

She, however, commended Buhari for the level of “infrastructural developments his administration had executed in the South East.

She said the record of the many infrastructural developments done in the South East by the APC federal government of Buhari are there for anyone to see.

She said that with her joining the APC, she would henceforth be within the power circles where decisions are taken on the development of the country, and, assured that the development would engender aggressive development in her senatorial zone.

Oduah promised to deliver massive votes in her senatorial district during the forthcoming November 6 state gubernatorial election to the APC, and, its candidate, Senator Andy Uba.

In his speech, a former House of Representatives member for Ogbaru federal constituency, Hon. Victor Afam Ogene, described Senator Oduah’s entry into APC as a boost to the party’s chances of victory in the governorship election.

Earlier, the Chairman of the APC in the state, Chief Basil Ejidike, praised Oduah’s political capacity, and, expressed optimism that her joining the party would be an added advantage to the party governorship contest.

Obiano Goes Through Alhaji, CoS Before He Can See Buhari – Andy Uba