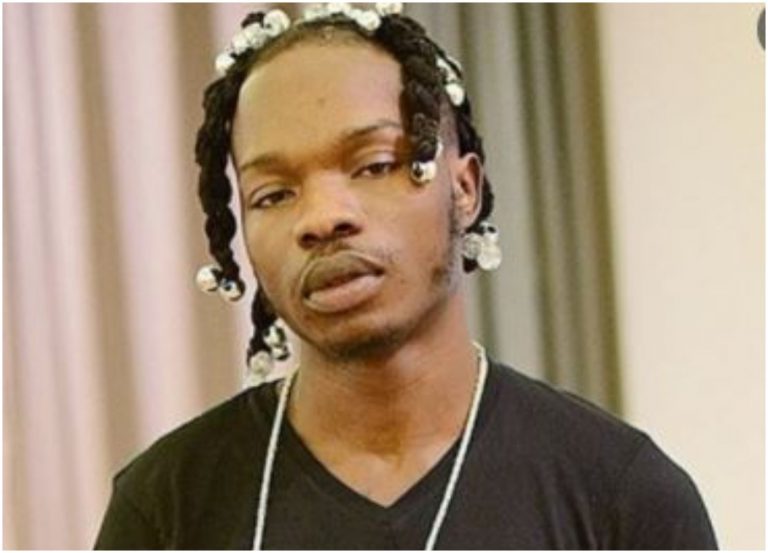 The leader of His Majesty Evangelical Ministry, Prophet Gabriel Evans, has expressed his love for the songs of Nigerian singer, Azeez Fashola, popularly known as Naira Marley.

The cleric while addressing his members said although the talented singer is spotted with cannabis, some of his songs passes deep messages.

The cleric said, “That boy only smokes weed, he’s in his right senses. Naira Marley, his head is intact.

Evans thereafter sang the song which is highly streamed on YouTube.

In another development, a young man said to be a pastor has been caught inside a Church fornicating with a married woman.

Tracknews Online understands that the event happened at a local church in Ghana. As seen in a viral video on the internet, the two adults were caught red-handed by some persons who seem to have been trailing the duo.

A spy who recorded the video is observed to have monitored the pastor and the lady, making sure that they do not escape his sight while he record the event.

Related Topics:Pastor Praises Naira Marley’s Songs During Sermon
Up Next