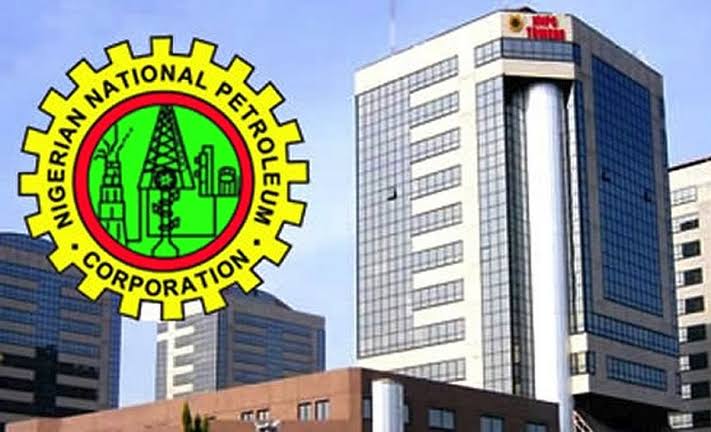 The Nigerian National Petroleum Corporation has said it spent a total of N32.56bn on pipeline security and maintenance from February to July this year.

A total of 261 pipeline points were vandalised in the first five months of this year, the latest data obtained from the NNPC showed.

A total of 64 pipeline points were vandalised in May, representing a 39.13 per cent increase from the 46 points recorded in April.

The NNPC said the Port Harcourt area accounted for 65 per cent in May while Mosimi and Kaduna areas accounted for 30 per cent and five per cent respectively of the vandalised points.

“NNPC in collaboration with the local communities and other stakeholders continuously strive to reduce and eventually eliminate this menace,” the corporation said.

The corporation had repeatedly said product theft and vandalism had continued to destroy value and put NNPC at a disadvantaged competitive position.

A total of 441 points on petroleum products pipelines were vandalised last year, compared to 1,484 points in 2019, the NNPC data showed.

The corporation spent N53.36bn on pipeline repairs and management cost in 2020.

It will be recalled that the Group Managing Director, NNPC, Mallam Mele Kyari, said recently that the introduction of Operation White and the Automated Downstream Operations and Financial Monitoring Centre had made it possible for the corporation to monitor products supply and distribution across the country.

He said this had reduced illicit practices such as oil theft and cross border smuggling of petroleum products which used to cause dislocation in the supply and distribution matrix and huge revenue losses to the nation.

In January, the corporation said a total of 96 companies from various jurisdictions had indicated interest in undertaking the rehabilitation of its downstream facilities, ranging from critical pipelines to depots and terminals, through the Build, Operate and Transfer financing model.

The Managing Director of the Nigerian Pipelines and Storage Company, Mrs Ada Oyetunde, said the exercise was in conformity with the mandate of the Federal Government to prioritise the rehabilitation of critical downstream infrastructure across the country.

She listed the facilities that would be rehabilitated by successful bidders to include critical pipelines for crude oil supply to the refineries and evacuation of refined products, depots, and terminals

One of the ways to stop pipeline vandalization is that the Nigerian National Petroleum Corporation continues to work in partnership with the local communities and other stakeholders to eliminate the menace of pipeline vandalism.
It is also expedient for the Federal Government to deploy modern technology in reducing both internal and external compromises within the oil industry, security agencies and communities hosting oil pipelines with a view to tracking the activities of vandals and reducing incidence of vandalism.
Measures like collaboration, implementation of Global Memoranda of Understanding and deployment of technologies are other avenues to reduce the incidents around pipelines.
Although security architecture with single accountability for National Critical Infrastructure; industry and regulatory commitment to transparent crude oil and product accounting are some of the measures taken by the government to curb the menace; other measures that can be taken are realistic expectations by host communities and empowerment of sustainable social investment mechanisms among others.
I will strongly advise the NNPC to focus more on technology such as the Automated Oil and Gas Pipeline Protector which works by detecting the earth vibration signals unique to ground digging and pipeline breakage using custom designed sensing units.
Sensing Units are buried underneath the ground, above the buried pipeline and are spaced 200m apart. Acquired seismic signals are processed by the Arduino Mega controller board using a customized algorithm that quantifies the activities going on at the surface of the earth into threatening activities (e.g. digging and drilling), and non-threatening activities (e.g. walking and running).
After detecting a threatening activity, the Sensing Unit sends an alert message to the mobile phones of the patrol officers in patrol cars spaced 20km apart on the pipeline route and to dedicated control Centres.
I am aware that testing of the Automated Oil and Gas Pipeline Protector has been conducted in Effurun, Delta State.
The system demonstrated the ability to detect a vandal digging within 20 seconds of the activity’s commencement.
The system also demonstrated the ability to alert the appropriate authorities via text messages containing the date, time, type of activity detected, alarm confidence rate, GPS location and driving directions to the vandalization site.
Future work includes the integration of a line of sight (LOS) drone to assist local authorities in navigating and mobilizing to the vandalization site with the appropriate number of armed personnel to handle the vandals.
Money spent on vandalized pipelines will go a long way to improve the welfare of the citizens as well provide employment and empowerment for the teaming youths especially in the communities where these pipelines are buried.

Related Topics:Pipeline Vandalism; A Major Challenge For The NNPC
Up Next