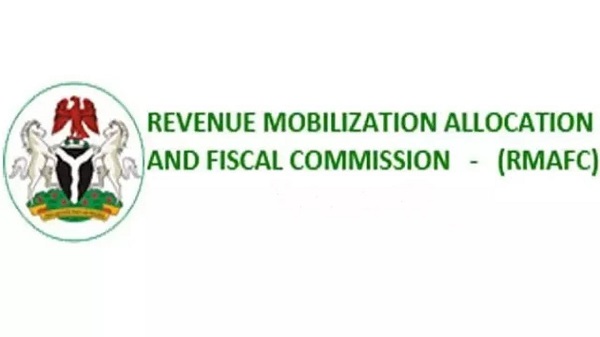 The Revenue Mobilisation Allocation and Fiscal Commission (RMAFC) will today begin the review of the current revenue allocation formula for governments across the country with a two-day public hearing in Lagos.

The Southwest public hearing will begin nationwide consultations, which is expected to lead to a new revenue sharing formula for the country.

The states expected to participate are: Lagos, Ekiti, Oyo, Ogun, Ondo and Osun.

Under the current sharing arrangement, the Federal Government takes 52.68 per cent of the revenue shared; states get 26.72 per cent, while the local governments get 20.60 per cent.

The current review will focus only on vertical allocation, which covers allocation to the Federal, states and local governments and does not imply reduction in the cost of governance.

RMAFC said the review is pursuant to its constitutional mandate which empowers it to “review from time to time the revenue allocation formula and principles in operation to ensure conformity with changing realities”.

A schedule of the public hearings released by RMAFC shows that the Southsouth zone will hold in Rivers State on Thursday, October 7 and Friday, October 8 with participants expected from Rivers, Akwa Ibom, Bayelsa, Cross River, Delta and Edo states.

For the Southeast, which holds in Imo State on 11 and 12 of October, participants are expected from Abia, Anambra, Ebonyi, Enugu and Imo states.

In the Northwest, Kaduna State will host the public hearing with participants expected also from Jigawa, Kano, Katsina, Sokoto, and Zamfara states.

Kogi State will be the host for the Northcentral on October 19 and 20 with participants from Benue, Kwara, Nasarawa, Niger and Plateau states.

In the Northeast, the public hearing will hold in Gombe State on October 21 and 22 with participants expected from Adamawa, Bauchi, Borno, Taraba, and Yobe states.

In the Federal Capital Territory (FCT), the public hearing will hold on October 25 and 26.

The commission urged all stakeholders to participate effectively in the process and to submit five hard copies of their memoranda as well as soft copy of the proposed review to its office in Abuja or during the hearings across the zones.