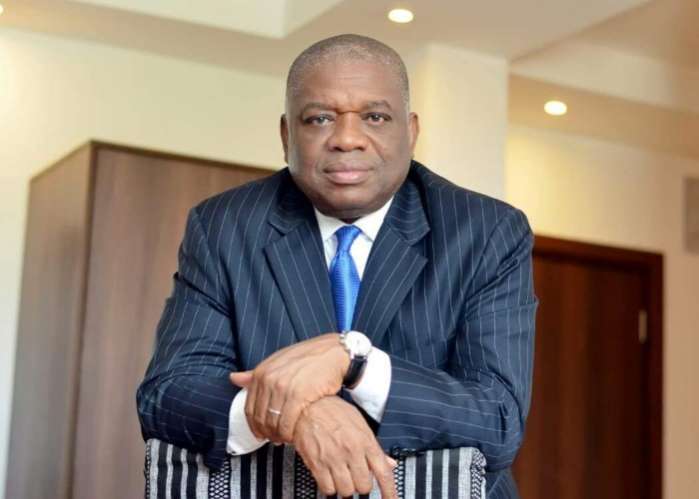 The Chief Whip of the Senate, Orji Uzor Kalu, has offered reasons for his absence from the Congresses of his party, All Progressives Congress, in Abia State.

The former Governor of Abia State was absent from the Ward, Local Government Area and State Congresses of the APC.

Recall that the APC in the State Congress on Saturday produced two chairmen.

Kalu, who spoke through his Special Adviser, Maduka Okoro, said he stayed away from the congresses to avoid being accused of planting his political allies in various leadership positions of the party in Abia State.

While insisting that Kalu is a democrat of undisputed repute, Okoro added that the emergence of two factions is not something to worry about, maintaining that the issues will be resolved at the dialogue table.

He said: “These things are what we see on daily basis and the good thing is that it will further make internal party democracy stronger.

“The two chairmen that emerged are all Abians.

“They are our people and like brothers, we will all lay our differences to rest in the coming days and move on.

“As we speak, both factions are reaching out to the leader of the party, Senator Orji Uzor Kalu, and he remains the leader till a governor of APC emerges.

“My principal, His Excellency, Dr. Orji Uzor Kalu, congratulates both chairmen and I can tell you all the squabbles will be put behind us.”

On his principal’s preferred faction, Okoro said he was not in a position to speak on that.

According to him, upon arrival to Abuja, Kalu will meet the national leadership of the APC on who the authentic chairman of the party is in Abia State.

He said: “They are the ones that assigned the committee members to come to Abia to conduct congress.

“So whatever the Mai Mala Buni-led leadership of the APC says regarding who the chairman is will automatically influence Senator Kalu’s position.”

Speaking further, Okoro noted that Kalu’s alignment will automatically have members of the OUK Movement and Reality Organisation, the leading political movements in the state, queue behind him.

He recalled how the two organisations sustained the Progressives Peoples Alliance, a political party founded by Kalu when he dumped the Peoples Democratic Party.

Okoro said the two organizations wield humongous influence and will be a big support to any faction Kalu identifies with.

Recall that a long time ally of Kalu, Nkeiruka Onyejeocha, the Deputy Chief Whip of the House of Representatives, has moved her political tent from the Nwankpa-led faction to that of Emenike.

It was however not clear if Kalu will lean his support with the Emenike faction, but Okoro insisted that his principal remains neutral till he meets with the national leadership of the party.

Related Topics:my next moveSenator Kalu: Why I stayed away from APC Congresses
Up Next