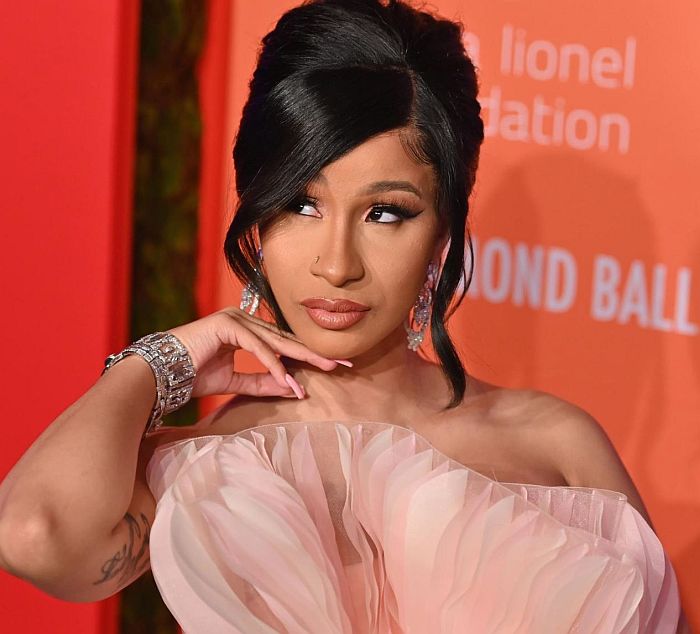 Cardi B has pleaded not guilty to assault charges and could face 4-years in prison following her alleged involvement in a strip club brawl back in 2018.

The rapper will head to Queens Criminal Court on Oct. 25, where she will be scheduled for a hearing, according to CBS 2 News.

The Bronx native pleaded not guilty at her arraignment back in 2019, after being indicted on 12 counts including two counts of felony for attempted assault and a charge for reckless endangerment, the report noted.

Cardi is accused of orchestrating an attack on the Wattley sisters, who were bartending at the strip club in Flushing, Queens, during the incident.

The sisters said the Grammy-award-winning artist and two of her close associates allegedly threw glass bottles and drinks at them during their scuffle.

One sister even claimed that her head was slammed into the bar during the altercation.

Court documents state that Cardi B planned the attack with two of her friends, Tawana Jackson-Morel and Jeffrey Bush, over social media where the trio coordinated a date, time and location to assault the bartending sisters.

Sources say the rapper allegedly orchestrated the attack to retaliate against one of the sister’s whom she believed slept with her husband Offset at the time.

If convicted, both Cardi and her friends face up to four years in prison. 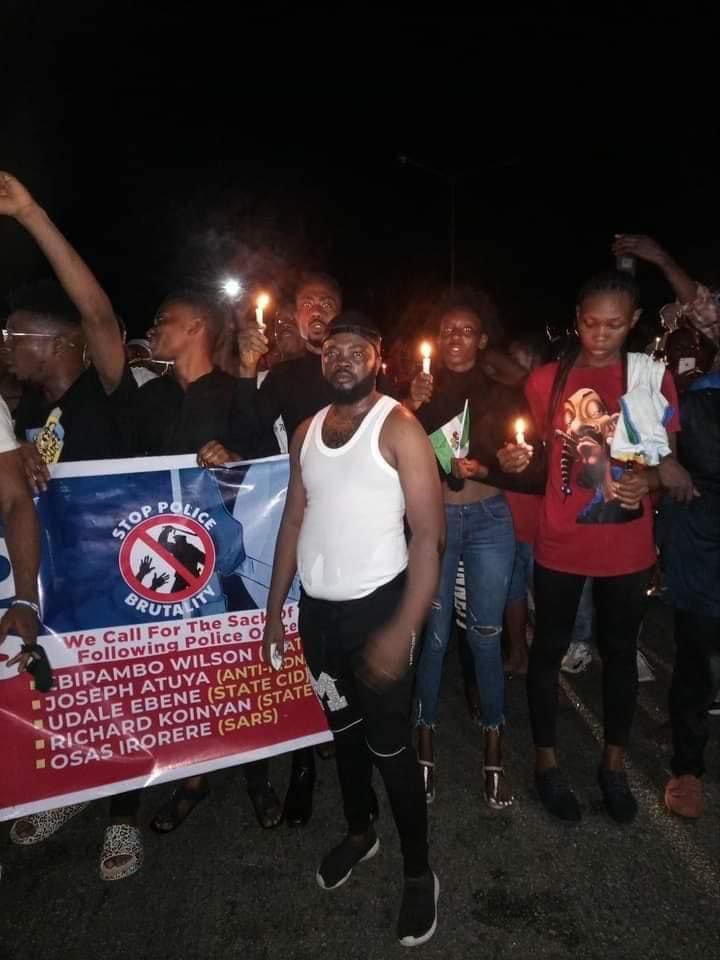 #EndSARS One Year After 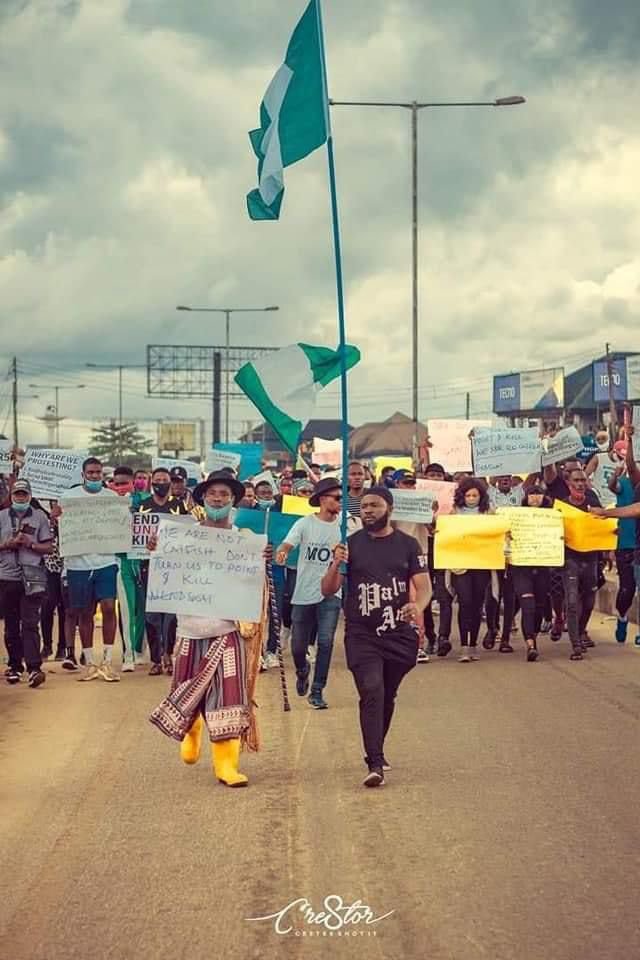 #EndSARS One Year After

Related Topics:Singer Cardi B Could Face 4 Years In Prison (Read Details)
Up Next