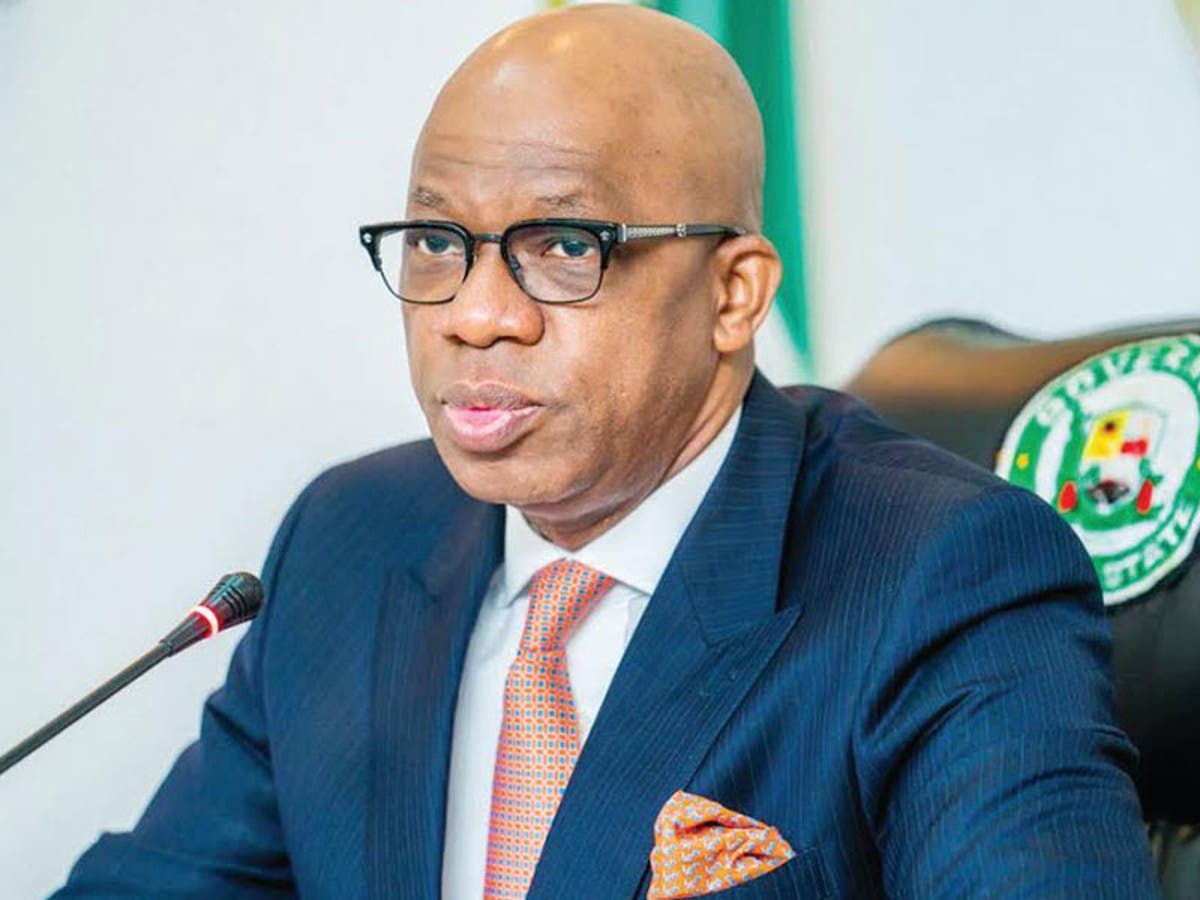 A chieftain of the Peoples Democratic Party (PDP), Chief Olumide Aderinokun has asked Governor Dapo Abiodun to tell the people of Ogun State what he had been doing right since his assumption of office over two years ago.

According to Aderinokun, “the level of hunger and poverty in Ogun State under the leadership of Dapo Abiodun is becoming worrisome,” saying the governor failed in his responsibility to the people of the State.

In a chat with newsmen on Tuesday, the Akinruyiwa of Owu Kingdom lamented “the bad conditions of roads in Ogun Central Senatorial District despite being the capital of the state.”

He also decried the harsh economic condition in the State, saying “this has left the people to mull over the capabilities of the Abiodun-led government.”

“There is much hunger in the land, people don’t have food to eat everywhere. Even the teachers recruited in over a year ago are yet to be deployed to schools. So, tell me what this government is doing right,” Aderinokun said.

He proceeded that, “I was in Ifo and Ewekoro a few days ago and the conditions of the roads have worsened. This is pathetic. If this government can tell us what it has done right, then we can analyse it to know where we are going.

“It is even difficult to sleep with two eyes closed nowadays. The Abiodun government is clueless about governance, but my prayer is that God should keep us united for the remaining 16 months left for them to carry their bags.”

The technology and property development expert disclosed that he has no other motive in politics than to make sure people get the actual dividends of democracy.

“I’ve been in PDP since I entered politics and I cannot forget where I come from. If I want to contest in any election tomorrow, it is still the same party I will raise the flag.

“For instance, during the 2019 crisis in Ogun State PDP when we had two factions, I can count those of us in Ogun Central that remained in the authentic faction recognised by the court and the national leadership of the party.

“I don’t jump from one party to another for selfish interests. Former Governor Ibikunle Amosun was a friend to my late brother, Tayo. If I were greedy, I would have approached him for political appointment. I’m not that kind of person, I am after the betterment of my people and I’m after and putting smiles on their faces.”

He promised to continue supporting the people of Ogun Central Senatorial district with interest-free loans, borehole projects, scholarships for students and others.

Related Topics:Tell us what you’re doing right in Ogun – Aderinokun slams Abiodun
Up Next

Sex Therapist, Jaruma Reveals To Ehi What She Should Do To Make Her Relationship Go Well