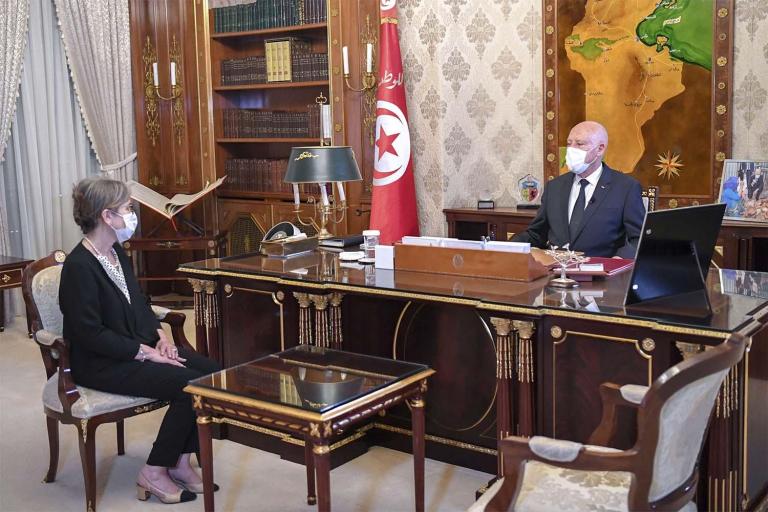 In a statement from the presidential office, President Kais Saied confirmed the approval of the new government picked by Prime Minister Bouden he recently appointed.

President Saied named Bouden, a little-known university engineer with World Bank experience, as prime minister nearly two months after he seized most powers in a move his foes call a coup.

Bouden, Tunisia’s first woman prime minister, took office at a moment of crisis, with the democratic gains won in a 2011 revolution in doubt and as a major threat looms to public finances.