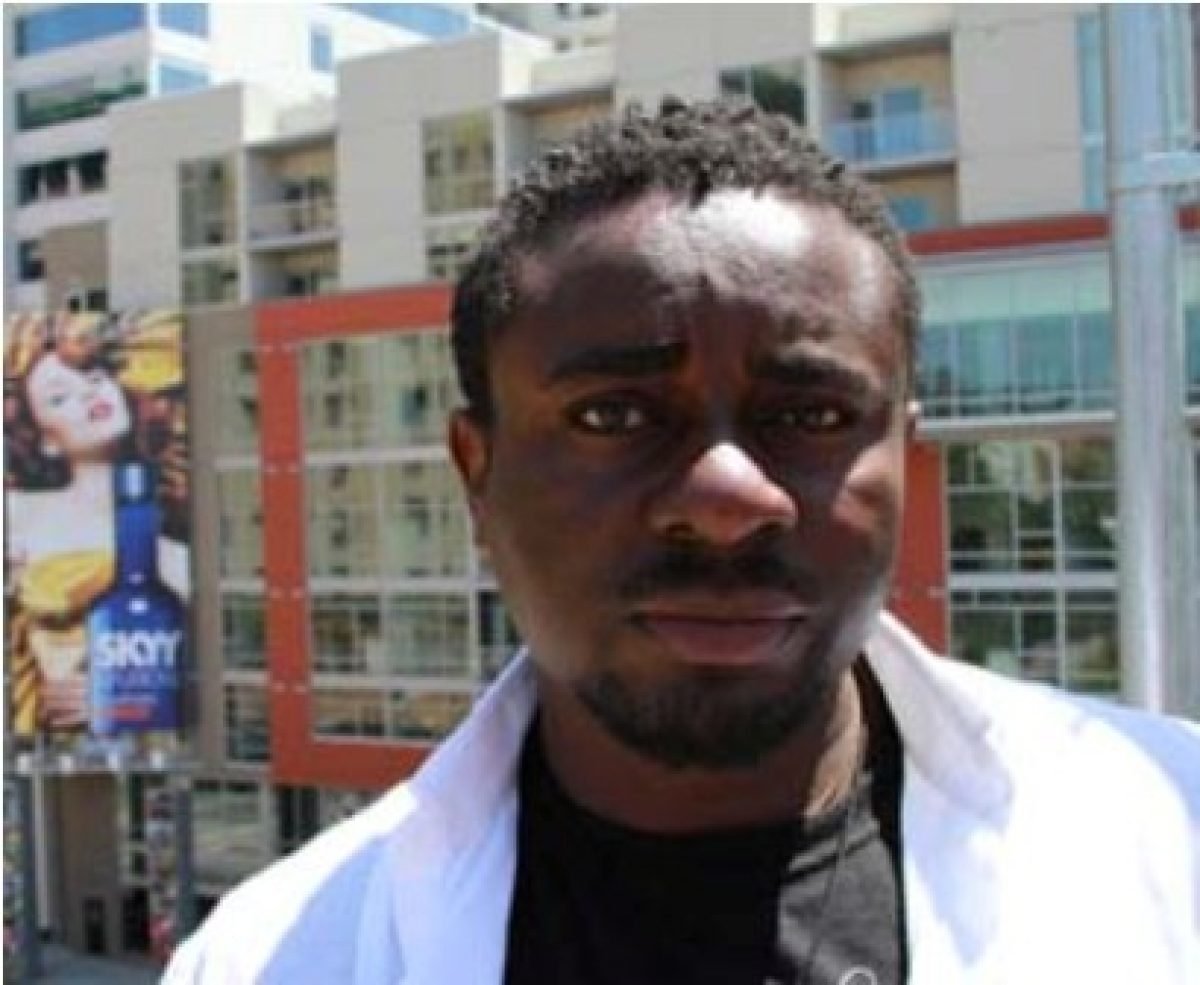 Emeka Ike made the demand while condemning the arrest of Chiwetalu Agu by the Nigerian Army.

Recall that Chiwetalu Agu was arrested on Thursday in Onitsha for wearing an outfit made with the Biafran flag.

Emeka Ike on Friday warned the President Muhammadu Buhari-led government to employ dialogue, stating that tyranny never pays in cases like this.

He also demanded the release of Yoruba Nation agitator, Sunday Igboho; leader of the Indigenous People of Biafra (IPOB), Nnamdi Kanu; and other “victims of conscience”.

He added that the world is watching and history never forgets.

“Your belief is you, your ideology is you. Tyranny never pays, dialogue is golden.