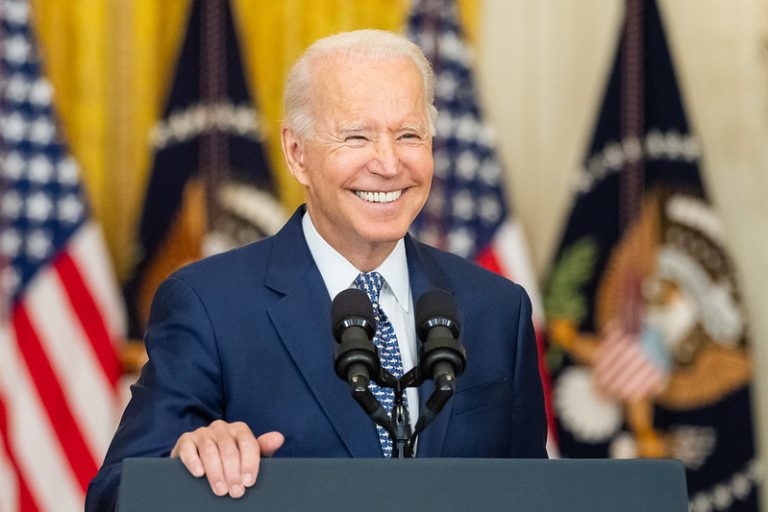 The U.S. President’s Malaria Initiative (PMI) on Wednesday released a new five-year strategy, “End Malaria Faster,” which aims to end malaria within a generation, contribute to the global goals of saving more than 4 million lives, and avert 1 billion cases by 2025.

PMI, led by the United States Agency for International Development (USAID), has helped save 7.6 million lives and prevent 1.5 billion malaria infections in the last two decades.

Malaria, thought to be one of the oldest pandemics in the world, continues to kill more than 400,000 people each year. COVID-19, climate change and conflict have reversed some of the hard-won gains made over the past two decades against malaria–and they continue to threaten progress. This turns back the clock for many countries fighting to reduce deaths and eliminate the fatal disease. As one of the largest donors in the global fight against malaria, PMI works in countries that account for 80 percent of the world’s malaria burden. Through this strategy, PMI will continue to partner with countries, donors and others to sustain its life saving work.

The strategy has three specific objectives:

Since 2005, PMI has invested $8 billion in hundreds of millions of mosquito-killing nets and sprays, life-saving malaria tests and medicines, and heroic health workers in clinics and communities.