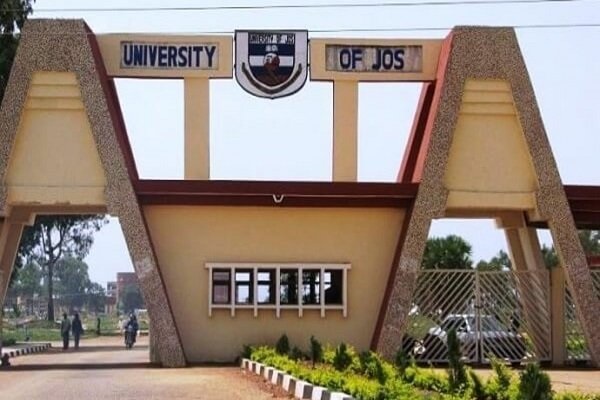 The management of University Jos has announced October 11, as the resumption date for the students.

This came, after the school Senate meeting, which took place last Thursday. It was resolved that students are to resume the 2019/2020 academic session from October 11.

The institution was shut some two months ago, following the mayhem, which erupted in the state.

A statement by the Deputy Registrar, Information and Publications, Abdullahi Abdullahi said the Senate of the university has approved that the suspended academic activities in the institution should resume with effect from Monday.

The Senate’s decision was taken at its 7th Special Meeting for the 2019/2020 Academic Session.

The university senate considered the report of the university management on the provision of the visible physical presence of security personnel in and around the campuses, and the proposal for the resumption of academic activities.

Related Topics:UNIJOS to resume on October 11
Up Next