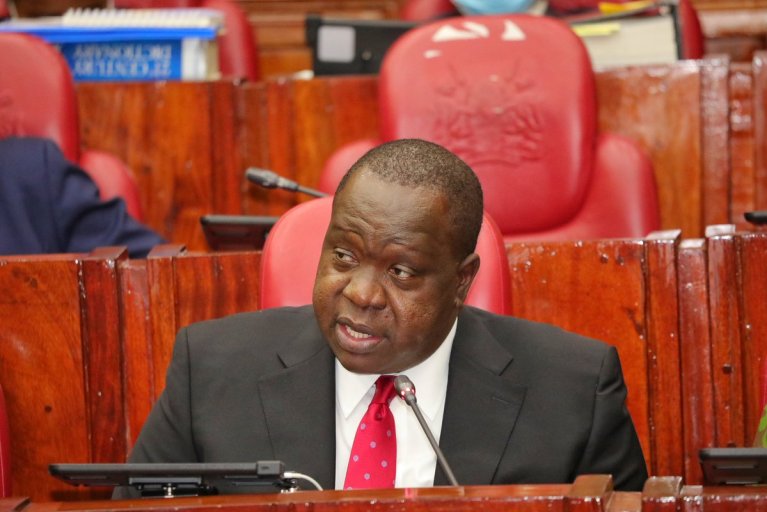 The government of Kenya has declared Monday October 11, 2021 as a public holiday.

According to a public statement released on Wednesday by Interior & Coordination of National Government Cabinet Secretary Fred Matiang’i, Monday becomes a public holiday by virtue of the fact that Utamaduni Day falls on a Sunday, October 10.

“Whereas this day is already conferred by law, this shall be the first time that Utamaduni Day is observed in Kenya and this press release serves to emphasize the need for all citizens to recognize and celebrate the rich cultural diversity of Kenya in a manner that promotes unity, national cohesion and economic progress in the Country,” stated the CS.

Kenya had been marking the holiday since 1988 when the late President Daniel Moi marked 10 years in power but it was scrapped in 2010.

The High Court reinstated the day to be marked as a holiday on grounds its removal was in contravention of the Public Holidays Act.

Until the new Constitution was promulgated in 2020, October 10 was celebrated as Moi Day, for retired President Daniel Arap Moi.