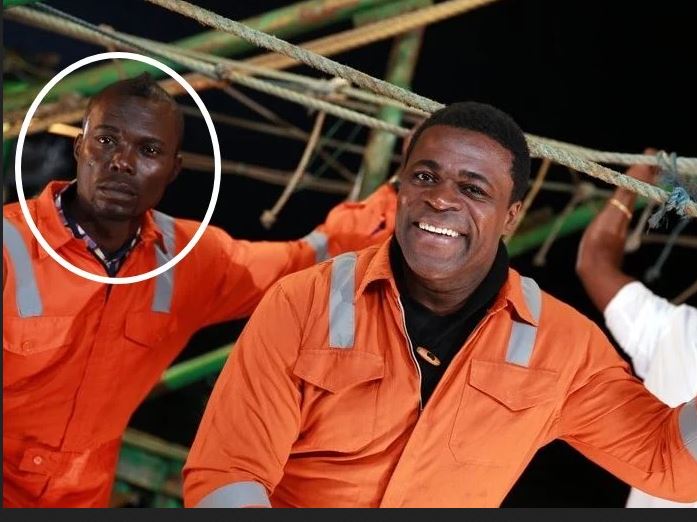 A Nigerian national who played the role of a drug trafficker in the south Indian movie ‘Singam 2’, was caught by the Bengaluru police for allegedly peddling drugs.

According to the reports, the Nigerian named Chekuwame Malvin played the sinister role, a henchman of the antagonist Danny Sapani in Tamil blockbuster flick ‘Singam 2’ starring Suriya and Anushka Shetty.

It is reported that Malwin was caught redhanded by the police when the accused was allegedly peddling narcotic substance to students and some businessmen in the city. The police recovered 15 grams of MMDA commonly known as “ecstasy” or “molly”, 250 ml of hashish oil — all worth Rs 8 lakh along with mobile phones and cash of Rs 2,500. A case has been booked against the accused under section of Narcotics Drugs and Psychotropic Substances Act 1985.

Malwin had also acted in the movies like Kannada film ‘Anna Bond’, ‘Paramathma’ including Kamal Haasan’s 2013 box office hit ‘Vishwaroopam’ and Bollywood film ‘Dilwale’. It is learned that the Nigerian has been living in India with a medical visa and he also underwent a month of training at a film institute located in Mumbai.

Meanwhile, it was a field day for some of the trollers as the news spread on social media. A social media user commented, “Hari sir, the most real director ever.”