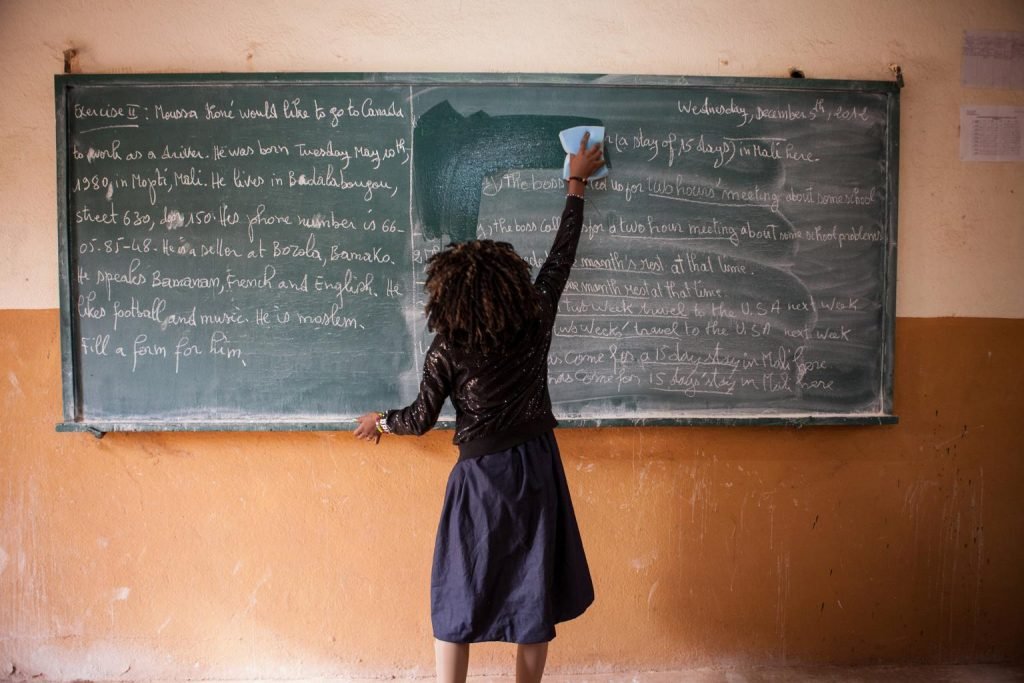 They lamented that they have had to buy chalk with their own money since the administration of Governor Ben Ayade.

The teachers made the allegation via a private radio station, Sparkling FM, during their Monday morning phone-in programme, where they lamented the ongoing labour strike in the state.

The teachers had vented their spleen over lack of promotions, delay in payment of their salaries as well as non-payment of pensions and gratuities of retired teachers in the state.

One of the teachers said: “Come to some of our schools, we do not have chalks to write on the blackboards. As basic as chalks, we don’t have. It is either we, the teachers, or we compel innocent students to buy them so that we can proceed with teaching.”

Another who said he teaches in a government primary school in a local community in Akamkpa LGA said they had become tired of complaining over chalks in the last five years.

A student of Government Secondary School in Calabar South, Josephine Edward, who said they are tired of staying at home because of the workers’ strike, corroborated the teachers’ allegation.

“Our school principal would say if we want to learn we should support with contributions of money for chalks for our class teachers,” she said.

Some of the teachers and other workers also lamented that they have not been paid their monthly salaries and gratuities by the state government.

But the Special Adviser to the Governor on Special Education, Castro Ezama, denied the allegation, describing it as a big lie.

Ezama said he however sympathised much with the teachers over their plight, saying they are quite in order on their demands for salary increase and promotions but that the timing for the strike was very wrong.

“Time for this strike is heavily affecting our students who because of COVID-19 lockdown were at home for several months. Now, this strike will further distort the academic calendar,” he said.

Related Topics:We Buy Chalk With Our Own Money – Teachers In Cross River Lament
Up Next