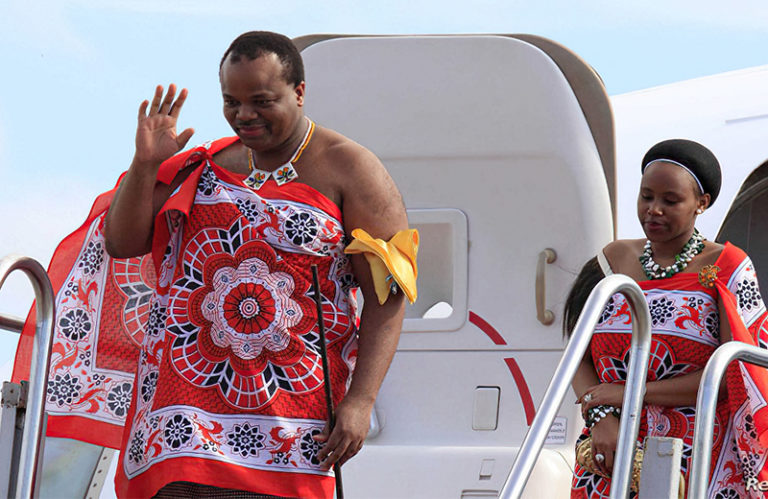 MTN Eswatini and other mobile network operators have reportedly been ordered by the country’s government to suspend access to Facebook and its messenger app “until further notice.”

This comes as Africa’s last absolute monarchy has been rocked by another week long surge of pro-democracy protests. Earlier this year in July, protest action began in the Southern African kingdom and escalated to the point where 8 people lost their lives and a further 28 were reported critically injured. During that first bout of protests, the government imposed a wide-ranging internet ban, similar to this Facebook ban.

The news comes from MTN’s Eswatini branch via a statement that reads, “The business has implemented the directive and access to Facebook and Facebook Messenger has been suspended. … We will continue engaging with the relevant stakeholders to minimise the impact and duration of the service disruption.”

There is still no official word from MTN on why it was ordered to ban access to Facebook, but social media bans during protests or riots are usually a tactic to control and limit the organisation of protesting groups via social media, as well as the spread of any media that governments may not want to be shared – like incriminating videos of police brutality, for example.

TechCabal reports that African countries have, over the years, been plagued by social media and internet shutdowns in efforts to quell dissent before elections or in response to protests against governments.

“Eswatini Protests” is currently one of the top trends in South Africa on Twitter, following the trend reveals videos of alleged acts of violence against unarmed Eswatini citizens by government authorities.

The President of South Africa, Cyril Ramaphosa, has appointed a set of envoys to Eswatini in the hopes of bringing an amicable end to the violent protests.

Related Topics:Why Eswatini is Banning Facebook Amid Deadly Protests
Up Next