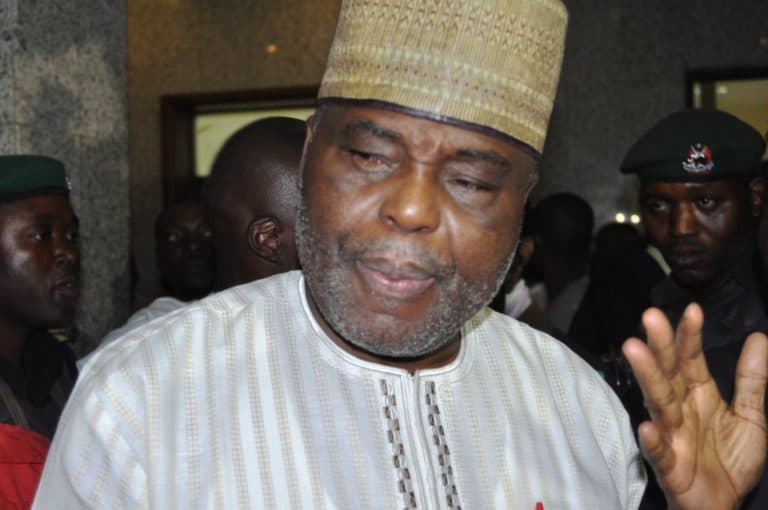 Tracknews Online reports that Tinubu who is yet to officially declare interest in the 2023 presidency has been called on my his supporters to throw his hat into the ring.

Dokpesi, a member of the Board of Trustees of the Peoples Democratic Party, said it will not be fair and just should power return to the South in 2023 as the region has ruled Nigeria longer than the north.

Speaking to newsmen at the weekend ahead of his 70th birthday celebration, Dokpesi stated that although he was supporting a northern presidency in 2023 elections, he will back Tinubu if he decides to run.

“He is a philanthropist; he is kind-hearted. He is supportive of the ordinary person available, and he has brought about bringing hope to people. For 2023, I wish him the very best in whatever he puts his hands on. So, it has nothing to do with politics; it is a matter of the good relationship we have always had and I cherish it and I want to keep it.”

Related Topics:Why I Will Back Bola Tinubu If He Contest In 2023 – PDP’s Raymond Dokpesi
Up Next

God gives power to anyone he chooses: Tinubu