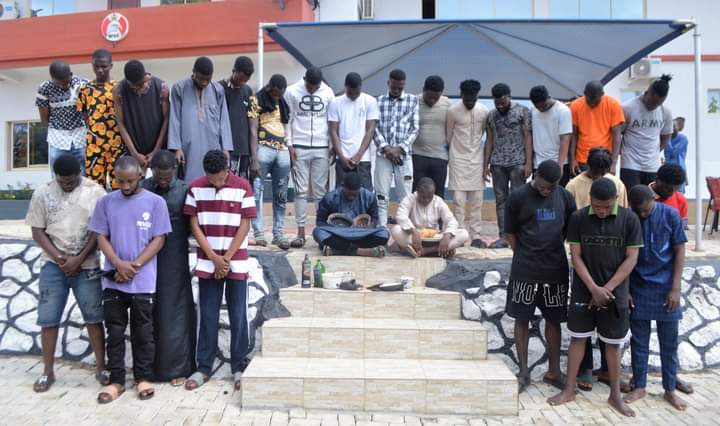 This happened at Soka area of Ibadan over their alleged involvement in offences bordering on internet fraud.

They were arrested alongside twenty-four others, four of whom claimed to be students of Lead City University.

Twenty two of the suspects have been indicted by the investigation, which is still ongoing. 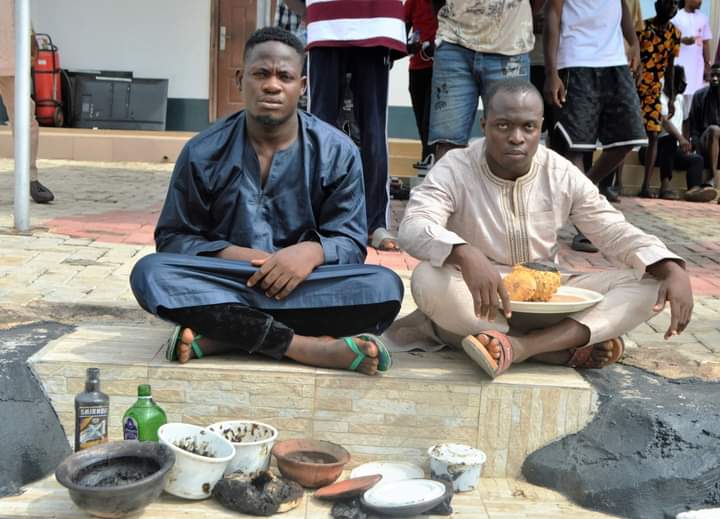 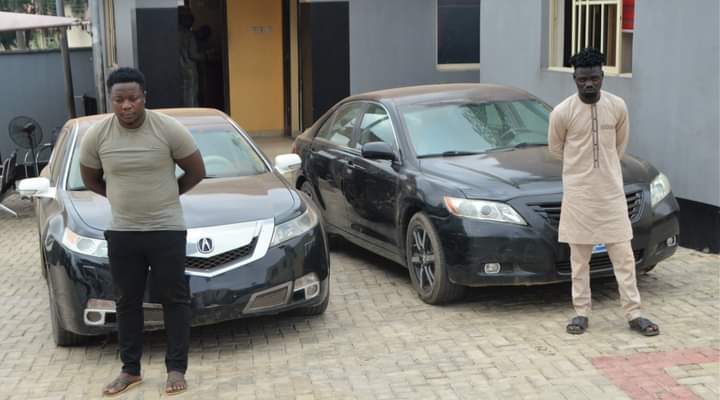 Related Topics:24 Others For Cyber Fraud In Ibadan (Photos)Yahoo Yahoo: EFCC Arrests 2 Herbalists
Up Next