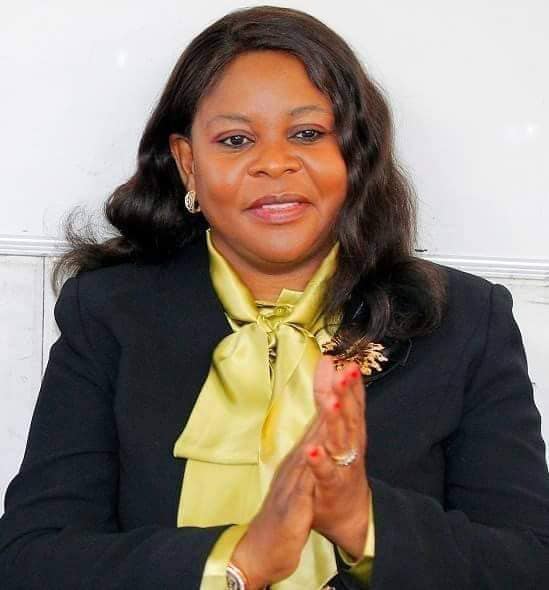 Zambia’s former First Lady, Dr. Maureen Mwanawasa has been suspended from practicing as a lawyer. In a statement released to the media and signed by LAZ Secretary Sila Mambwe, the association said that it has also deregistered the law firm belonging to her late husband, and former President, Levy Patrick Mwanawasa as it is a sole-ownership.

The statement said that the decision to suspend Mrs. Mwanawasa and the law firm is with immediate effect.

Recently the former first lady was issued a seven-day ultimatum in which to settle over K6 million debt owed to Finance Bank Zambia from a loan obtained in 2013.

The bank therefore requested the Lusaka High Court to issue a bankruptcy notice against Mrs. Mwanawasa for failing to pay the said amount.

Following the letter addressed to the acting Chief Justice and the courts among others, Dr Mwanawasa is not expected to appear before any court or tribunal until further notice.

Siblings Fail To Bury Thier Brother For Abandoning Them While Alive