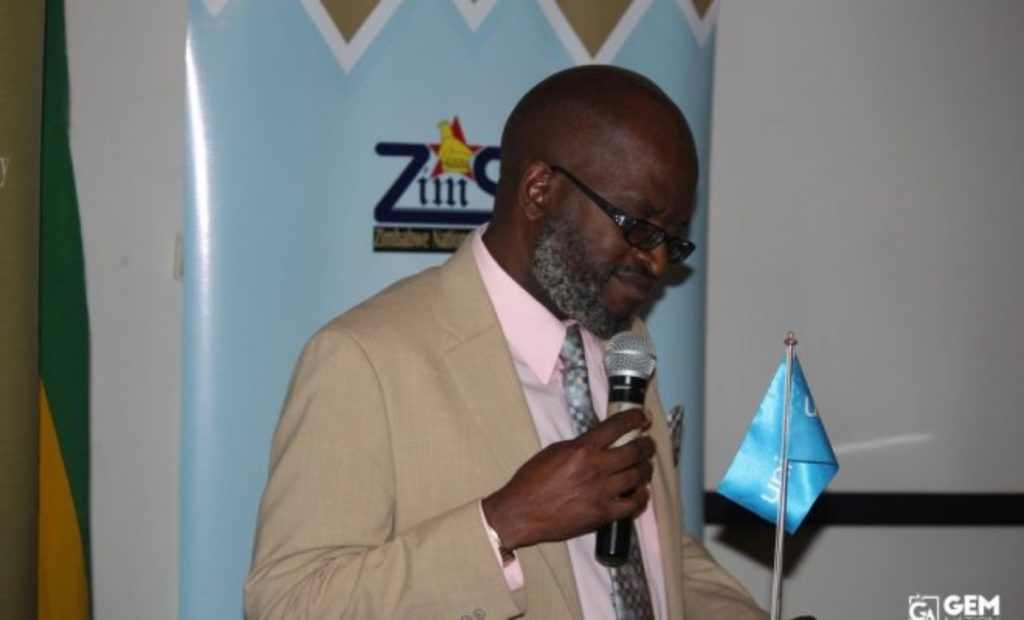 The government of Zimbabwe has made an upward review of the budget needed to execute the 2022 Population and Housing Census by ZWD 4.7 Billion to cover Covid-19 precautionary measures during the conduct of the enumeration process.

Zimbabwe conducts its census every decade, the last census in the country was held in 2012 while the nextone is scheduled for next year from April 21 to 30 2022.

Zimstat’s Director general Taguma Mahonde, while speaking at a provincial publicity meeting in Mutare, said Covid-19 has forced them to review 2022 Census budget.

“The era of Covid-19 is taking a toll, so as Zimstat we have had to revise our budget of census. Initially, we had budgeted for US$85 million but we have since revised it to US$98 million, which implies there was an additional US$13 million. This was meant to make sure that we have the masks, sanitisers and everything else needed to limit the spread of Covid-19,” Mahonde said.

He said all enumerators must be fully vaccinated to be able to undertake the process. He added that the agency will conduct a trial next month since they will be embarking on a digital enumeration process.

“In preparation for the census we will run a pilot census from the 18th to the 27th of November. We want to prepare and test our instruments, logistics and the new system,” he said.

Mahonde said they will evaluate whether respondents comprehend the questionnaire as much as they are expected to do. “The trial run will ensure that the actual census is a success, and we are geared to undertake this next month,” he said.

“We would usually have the census’s preliminary results two years after the census when everyone else had forgotten about it. Our enumerators will now be armed with tablets and when conducting data collection they will be expected to feed data into the national server by day end.”