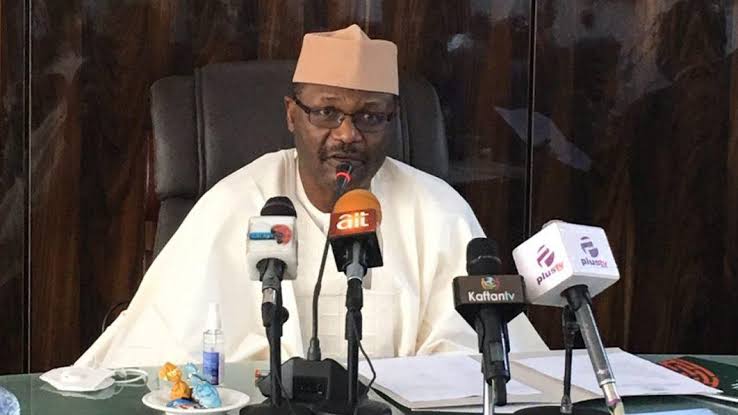 The Independent National Electoral Commission (INEC) has earmarked N1.3 billion for its staff welfare in 2022.

This covers funeral grants, Christmas bonus and severance allowances of staff members, among others.

The commission’s budget profile of N140bn is under consideration by the Senate Committee on INEC, chaired by Senator Kabiru Gaya.

In another line item, N200 million was earmarked for statutory and electoral audit of the commission’s accounts apart from the N30 million budgeted for Audit/Investigation support service.

The N11.6 billion electoral hazard and other allowances is different from N600 million life insurance for INEC staff.

Speaking while appearing before the committee on INEC to defend the 2022 budget estimates, Yakubu said while N189bn was appropriated for the 2019 general elections, that of the 2023 could not be N100bn only.

He said, “We are already in touch with the Federal Ministry of Finance on the additional requirements for the 2023 general elections.

“We would need more money because we’ve expanded our polling units and we are introducing new technology for elections among many other new innovations. The number of registered voters will increase beyond the 84 million for the 2019 general elections.”

Related Topics:2022: INEC to spend N1.3bn on funeral grantsChristmas bonusothers
Up Next

Despite Increase In Gas Price, Buhari Says Nigeria Has Made Huge Investment In The Sector