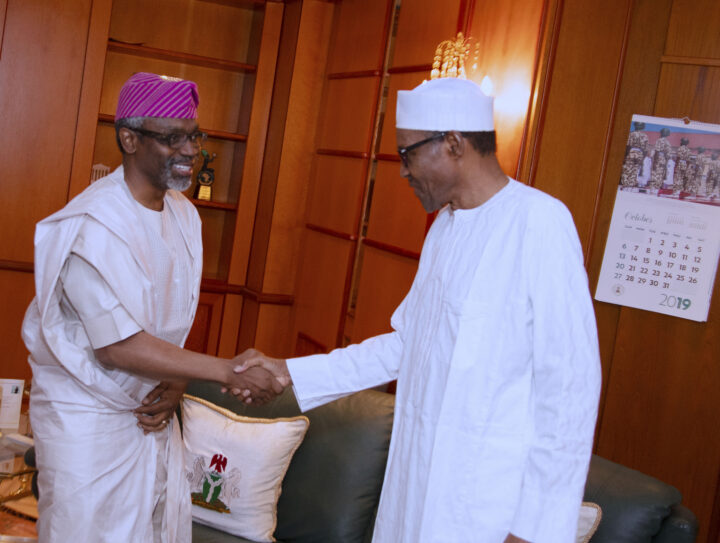 Femi Gbajabiamila, speaker of the house of representatives, has asked President Muhammadu Buhari to support direct primaries by political parties ahead of the 2023 general elections.

The two chambers of the national assembly had approved the conference committee report on the electoral act amendment bill, which recommends that all political parties must adopt the direct primary mode.

The provision was made after the upper legislative chamber reconsidered four clauses in the electoral act amendment bill.

Speaking with journalists, on Thursday, when he met with Buhari, the speaker also asked the president to sign the recently passed electoral amendment bill into law.

“Very good, hopefully, we get the bill transmitted now that he is back very soon. We are hopeful it will become law and Nigerians will be better for it.”

“The official position of the house of representatives and the senate, we are for direct primaries. We are for empowering the people at the grassroots level. Let everybody participate in governance.

“Democracy is defined as government of the people, for the people and by the people. People is used three times in that definition. And it doesn’t start from general elections. It starts from primaries. So, we have made it very clear abundantly.”

The speaker expressed optimism that the president will support direct primaries because he is a “very popular man”.