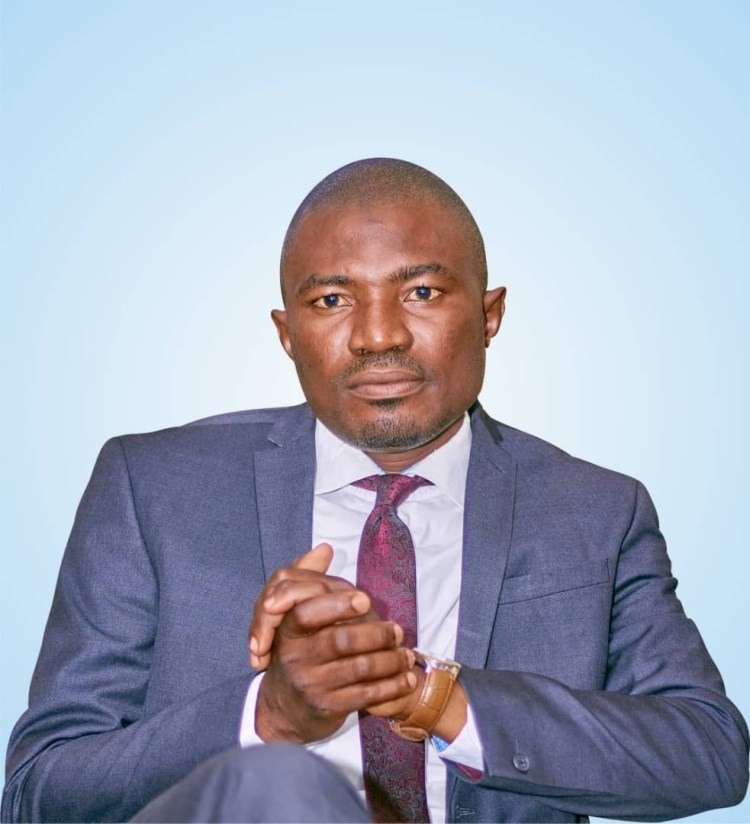 A Niger State indigene, Mohammed Saidu Etsu has joined the race to contest the All Progressive Congress national chairmanship.

The 36-year-old who is an aide to Governor Abubakar Sani Bello said he was motivated to contest the highest position in the party due to the encouragement of the participation of youths in leadership positions.

In a statement addressed and forwarded to Governor Bello on Thursday, Etsu, who is currently the senior special assistant to the Niger State governor on rural electrification, urged youths to give him their supports to see him accomplish his dream.

He said, “flowing from the above, there is an emerging need to galvanise the youths of the six geo-political zones in Nigeria towards supporting my ambition which shall be carried out under the aegis of my campaign organisation (APC Reset Agenda).

“Sir, given your position as the caretaker committee chairman of APC north-central and being the number one party leader in the state, I would like to solicit your support towards my ambition as it shall be of immense benefit towards aggregating the backing of the youths in your region.”

Sharing his leadership portfolio, Etsu said he had held positions such as youth leader of the defunct All Nigeria Peoples Party (ANPP) in Edati LGA of Niger.

He also stated that he was a member of the campaign council of President Muhammadu Buhari in 2015 and 2019 respectively.

“It is no news that you are a person of influence in our great party and relying on your experience and gaining your support will go a long way in achieving my campaign objectives and ultimately winning the election,” he stated.

Just Like Imo State, APC Plotting To Impose Another Puppet In Anambra – IPOB