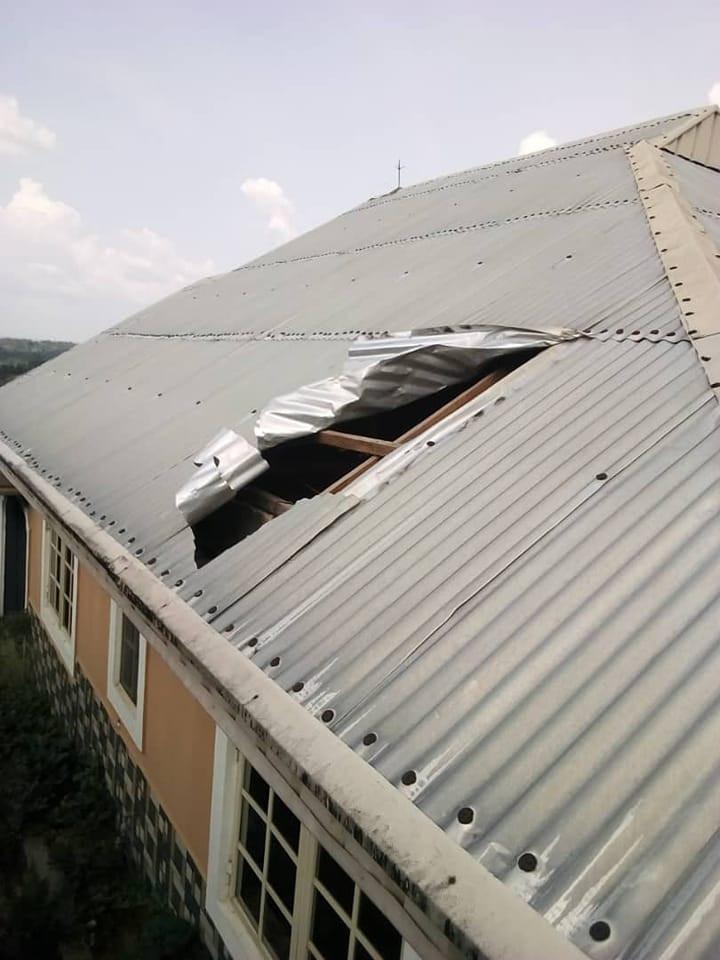 Some gunmen yesterday in Calabar kidnapped a minister serving with the Redeemed Christian Church of God (RCCG), Pastor Sunday Adediran and a female public school teacher whose name could not be ascertained, according to Leadership.

Adediran was whisked away by gunmen who stormed Ikot Eneobong community and abducted the two victims.

An eye witness, Mrs. Udeme (surname witheld), claimed that the kidnappers gained entrance into the house of the victims after tearing the roof.

Mr. Charles, said the gunmen made away with their victims despite the initial resistance by some residents in the isolated area known for its deplorable road network.

Checks by our correspondent revealed that prior to the incident, the quiet layout adjacent the Ikot Eneobong abattoir had enjoyed relative peace over the years before criminality suddenly sprang up.

Reacting, the police spokesperson, Irene Ugbo, said they were yet to receive any complaint on the incident.

Ugbo stated that as an organization the police would go extra length to get to the root of the matter.

“We are yet to get information on the issue, as I speak with you nobody has come to the state to report the issue,” she stated.

Related Topics:Abductors Banged In Through RoofKidnap Pastor And Teacher In Calabar
Up Next

Nestoil Group and its failed campaign of calumny against The Witness Newspaper: Our Stand ~