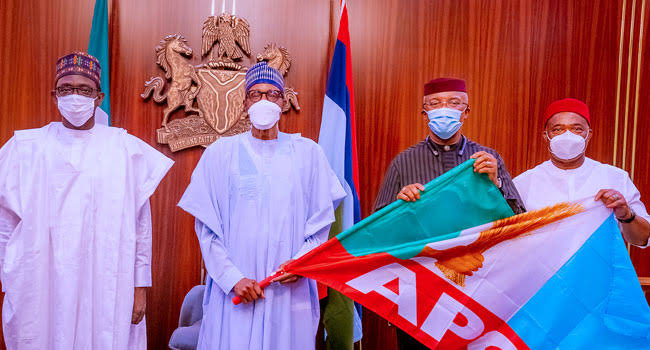 The Anambra elections have come with a lot of intrigues as different political parties have engaged in some deep political games aimed at taking over the government house from the incumbent Governor, Willie Obiano. 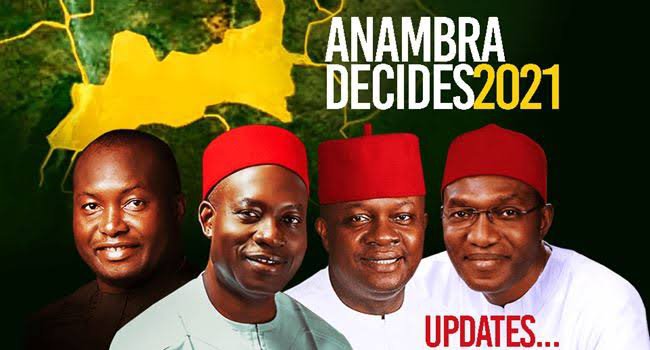 One of such games was the plan by the APC to engage most of the serving politicians in Anambra state including the deputy governor and some house of assembly members as they succeeded in setting up their defection from their different political parties to the APC.

The defection which sent tongues wagging, however, was the defection of the Deputy Governor of the state, Dr Nkem Okeke from the ruling APGA to the All progressives congress. 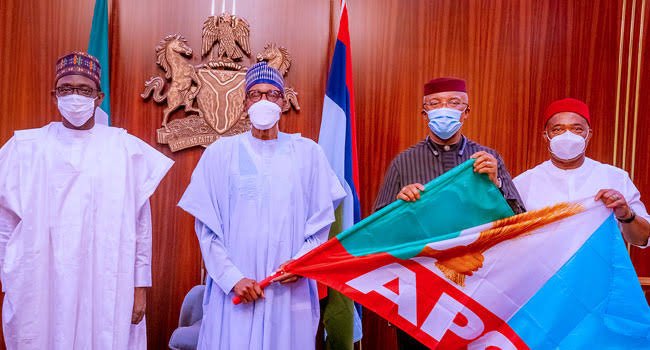 With the qualification of the APC governorship candidate, Senator Andy Uba, and the fact that the APC was the ruling party at the center, it was envisaged that the party would make a significant entry into the state but according to recent developments, that dream has become a tall order.

Early results have shown that the deputy Governor may have recorded his first political loss since his defection to the All progressives congress. 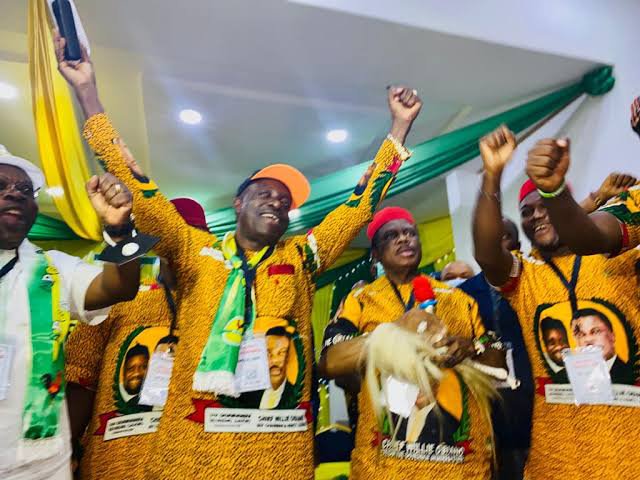 According to the results, the All Progressives Grand Alliance, APGA polled 8803 Votes, the Peoples Democratic Party, PDP came second with 3409 votes while Okeke’s All Progressives Congress came a distant third with 2050 votes. 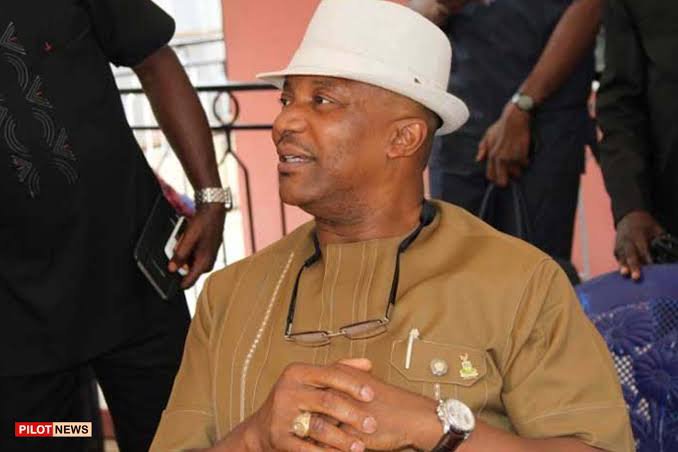 Recall the APC had announced shortly after Okeke’s defection that his entrance into the party would set the tone for the party’s win in the Governorship elections but that has been neutralized with Soludo’s winning streak.

At the moment, the APGA candidate, Prof Soludo is winning with 17 LGA’s counted.

Related Topics:Anambra Elections: How Obiano's Deputy Recorded First Political Defeat After Defecting To APC
Up Next