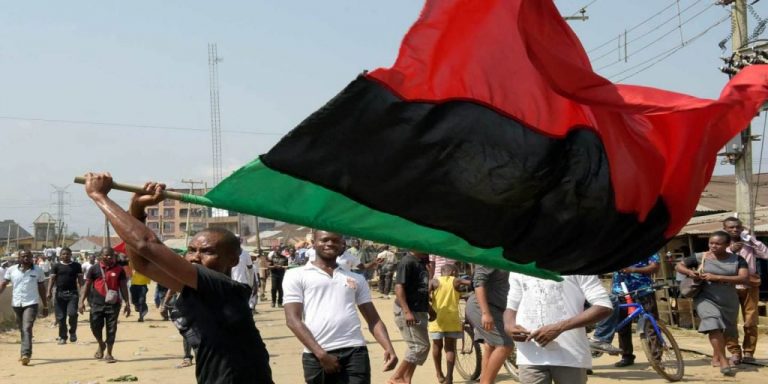 The forthcoming governorship elections in Anambra State has received the full backing of the Movement for the Actualisation of the Sovereign State of Biafra, MASSOB.

In a statement made available to newsmen on Monday, the group said the Independent National Electoral Commission, INEC has its full support to go on with the exercise but must ensure the poll is without manipulation.

The statement jointly signed by the group’s leader and Director of Information Uchenna Madu and Edeson Samuel in Enugu noted that the resolution to support the conduct of the poll was reached after a stakeholders meeting.

The statement entitled ‘Anambra election must hold,’ partly read, “Having studied the political, economic, religious and social implications of not having a credible election in Anambra State and the political mourning that may erupt by imposing a non-representative of Ndi Anambra as their governor, MASSOB declares that the Anambra governorship election slated on November 6, 2021, will hold as announced by the Independent National Electoral Commission.

“That the Anambra State governorship election must be peaceful and, credible as MASSOB has issued instructions to our 21 LGA coordinators, three senatorial zonal leaders, 310 provincial administrators and all MASSOB security personnel to assist in effecting a peaceful and credible election in Anambra State.”

Meanwhile, popular Nigerian self-acclaimed prophet Chukwuemeka Ohanaemere, better known as Odumeje, has predicted that the much anticipated Anambra governorship election will not hold as scheduled.

Odumeje who is also known as the ‘Lion’ or the ‘Liquid Metal’ in a video that surfaced on the internet last week, said the election is not going to hold, noting that he foresees violence.

Related Topics:Anambra November 6 Governorship Election Must Hold – MASSOB
Up Next