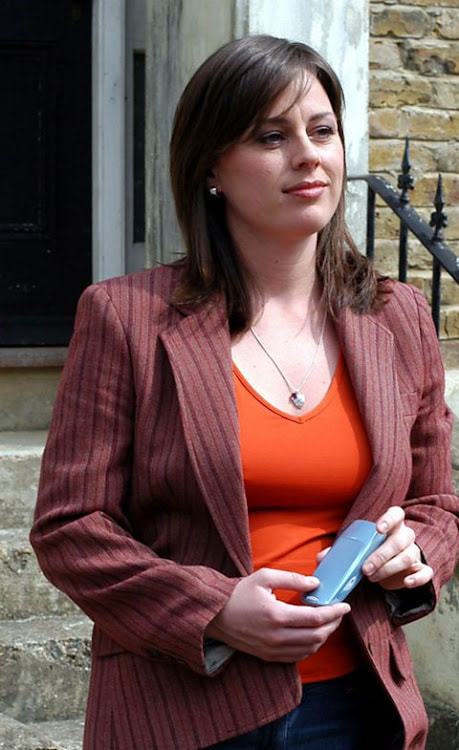 Kenyan detectives are investigating the death of BBC journalist Kate Mitchelle whose lifeless body was found at her Nairobi hotel room on Friday.

Investigations indicate that the journalist may have been strangled to death by a man she had been with earlier at the hotel.

The two, whose relationship is unclear were reported to have been embroiled in a heated argument that turned into an altercation.

Mitchelle reportedly pressed the alarm bell when the altercation worsened, she was however strangled before she could get any help.

“Upon checking through the window, the detectives saw a man’s body lying on the ground. He was later identified as the man Mitchelle had been seen with earlier,” Nthumbi said.

“The man had jumped off the eighth floor of the hotel through the room’s window,” said Nthumbi.

Mitchelle who had worked in Zambia, South Sudan and most recently in Ethiopia, just returned to kenya. She was attached to BBC Media Action’s office in Ethiopia.

The office located in Addis Ababa focuses on telling true stories on unsafe and illegal migration, health and media development.

An internal memo to BBC staff in Nairobi says the circumstances surrounding her death are unclear.
“We are working with the UK High commission and the police in Nairobi… there is no indication that her death is connected to her work or to the BBC,” the letter to staff stated.