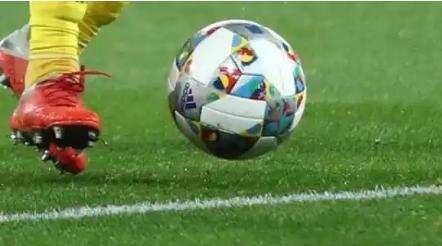 Holders France have qualified for the 2022 World Cup finals in Qatar by crushing Kazakhstan 8-0 on Saturday thanks to four goals from Kylian Mbappe while Belgium also booked their ticket.

Recall that Belgium were beaten by France in the semi-finals of the 2018 tournament, they made sure of their position this time around in Qatar by beating without mercy Estonia 3-1 in Brussels to top Group E.

Christian Benteke opened the Belgians’ account before Yannick Carrasco and Thorgan Hazard completed the job. Estonia’s consolation goal came from Erik Sorga but it was a sole, single and only score as the time did not allow them to put something into the net again.

The Netherlands threw away a 2-0 lead to draw 2-2 with Montenegro in Podgorica, meaning the Dutch still have to get a result against Norway on Tuesday to reach their first World Cup finals since 2014.

The Dutch are on top of Group G with 20 points while Turkey, who followed them closely, have 18 points being also the same total as Norway.

The Turks face Montenegro in their final game.

Related Topics:Belgium To Be In 2022 World Cup finals
Up Next