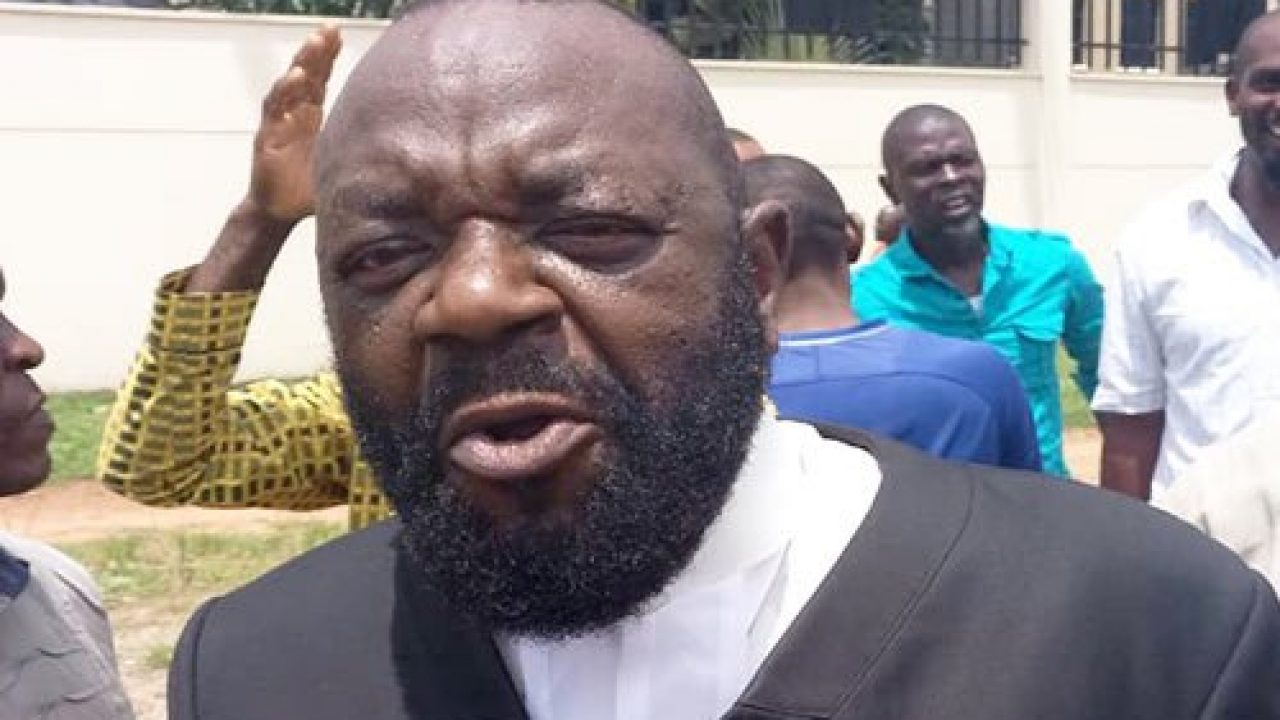 Aloy Ejimakor, Special Counsel to Nnamdi Kanu, leader of the Indigenous People of Biafra, IPOB, on Friday said no dialogue would take place until the agitator is released.

In a series of tweets, Ejimakor recalled how former South African President, Nelson Mandela was released from prison before apartheid ended.

According to Ejimakor: “UPDATE: Today, I had a visitation with #Onyendu in the company of my colleague, Barr Ejiofor & his brother, Prince Emma Kanu. Our discussion centred primarily on the unfortunate episode in Court yesterday & the next course of action. Stay tuned for the details.

“DIALOGUE? Nobody can initiate any dialogue until Onyendu #Kanu is released. This must be the 1st step because it’s only MNK that has the vires to lead any dialogue. The release of Mandela from prison was the 1st step in the dialogue that led to ending apartheid in South Africa.”

Ejimakor’s comment is coming at a time the Federal Government hinted at the possibility of a political solution to Kanu’s issue.

Abubakar Malami, Attorney General of the Federation, recently during an interview said a political solution on Kanu and Yoruba Nation Activist, Sunday Igboho’s case has not been ruled out and could still happen.

He said the government is open to all kinds of considerations as part of efforts to resolve the crisis surrounding separatist agitations around the country.

Related Topics:Biafra: No dialogue until Nnamdi Kanu is released – Lawyer tells Buhari govt
Up Next