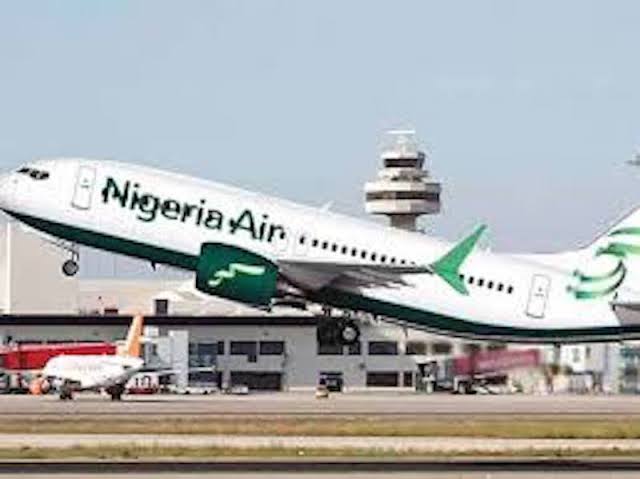 Wet-lease is an arrangement covering the hire of an aircraft, including the provision of a flight crew and sometimes fuel. On Wednesday, the federal executive council approved April 2022 as the take-off date of the airline.

Hadi Sirika, minister of aviation, disclosed this during a press briefing on Thursday in Abuja. Sirika said leasing would be the arrangement pending when the company ordered new planes. He added that it would take about three to five years to get an ordered aircraft delivered.

Sirika stressed that the federal government would not manage the carrier, rather investors in the carrier would run the business.

Sirika further announced that from the start of next week, the ministry would send out request for proposals to investors who are keen on owning shares in the proposed national carrier, as talks with prospective investors was ongoing.