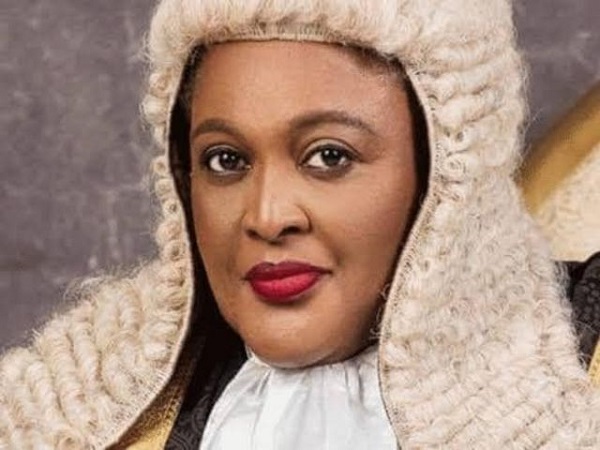 The Body of Senior Advocates of Nigeria (SAN) has tasked the Federal Government to investigate and unravel those behind the invasion of the residence of Justice Mary Odili, a justice of the Supreme Court.

Mr Solomon Awomolo, speaking on behalf of the SANs after a closed meeting with the Attorney-General of the Federation and Minister of Justice, Mr Abubakar Malami (SAN) on the issue on Tuesday in Abuja, said that the incident was an assault on the judiciary.

“We have come to see the attorney-general concerning the unfortunate and ugly invasion of the residence of Justice Mary Odili of the Supreme Court last Friday by yet to be identified security operatives.

“When judges’ lives, careers, security, safety and independence is threatened, then democracy is also threatened.

“The AGF has said that he does not have knowledge of the incident and he has written a letter of complaint to the Inspector- General of Police for a thorough investigation as a demonstration of his sincerity.

“He said he is open to be investigated if there is any information that connects him to the incident.”

The senior lawyer said that the SANs were also going to meet with the Chief Justice of Nigeria to let him know that they were very concerned about the lives, security and safety of judicial officers.

He added that although the incident appeared to be in isolation, it would not be swept under the carpet.

“Nigerians are interested in this matter and it should not be politicized; It is a matter of grave, political and constitutional importance.

“There are three arms of government; the Executive, the Legislature and Judiciary, one is not supposed to ambush or override or or threaten the other’s existence, otherwise democracy is at risk.

For his part, the minister exonerated and distanced himself from the incidence saying he was open to investigation.

“Neither the Federal Government nor the office of the AGF is involved in the invasion of the Abuja home of Justice Mary Odili, the minister said.

The News Agency of Nigeria, (NAN) reports that the Maitama home of Justice Odili was invaded by some security agents claiming they had a warrant from a Chief Magistrates’ Court to search the residence. (NAN)

Related Topics:Body of SANs want invasion of Justice Odili’s residence investigated
Up Next