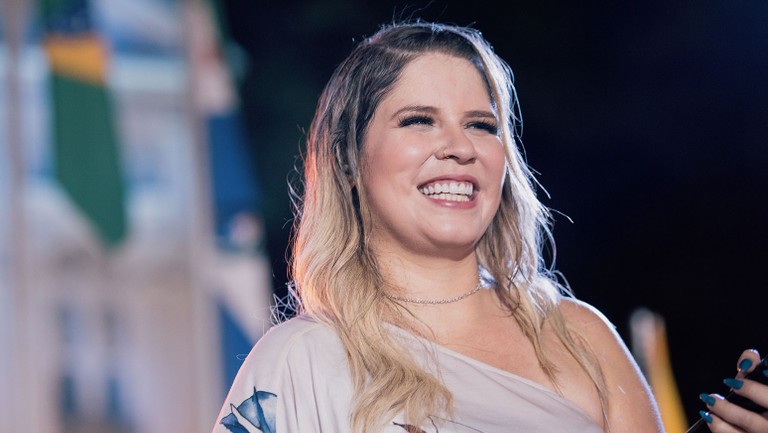 Award-winning Brazilian singer, Marília Mendonça, on Friday, died in a plane crash moments after sharing a video from the flight.

It was disclosed that the Grammy winner was en route to a concert at the time of the crash, which led to the death of four other people.

As at the time of filing this report, the cause of the crash is still under investigation, but in a statement on Friday, the Minas Gerais Electric Company (CEMIG) said Mendonça’s plane hit a cable on an electric tower belonging to the power firm.

The police in Minas Gerais while speaking on the saddened incident noted that the plane crashed in the area of Caratinga, in Rio de Janeiro’s north.

The President of Brazil, Jair Bolsonaro in his reaction said the country is in shock and described Marília as one of the greatest artists of her generation.

He took to his Twitter and wrote, “We feel like we have lost someone very close to us.”