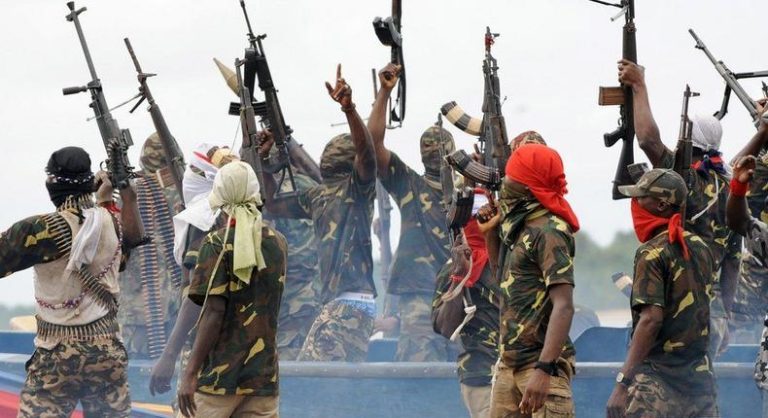 An oil facility in Rivers State which reportedly belonged to the Nigeria Agip Oil Company has been attacked by militants.

www.tracknews.ng understands that the fresh attack is coming a few hours following the expiration of the 24-hour ultimatum the militants issued to the company to address their demands.

The militant group identified as ‘Bayan-Men’ are said to have issued a directive that Agip should deal directly with the 27 communities in the Obosi area of Omoku, Ogba-Egbema-Ndoni Local Government Area of the state, according to the Federal Government resolution.

However, upon the expiration of its ultimatum, the militants reportedly attacked the facility on Wednesday.

The attack reportedly resulted in an explosion that shattered the serenity of the area, the PUNCH reports.