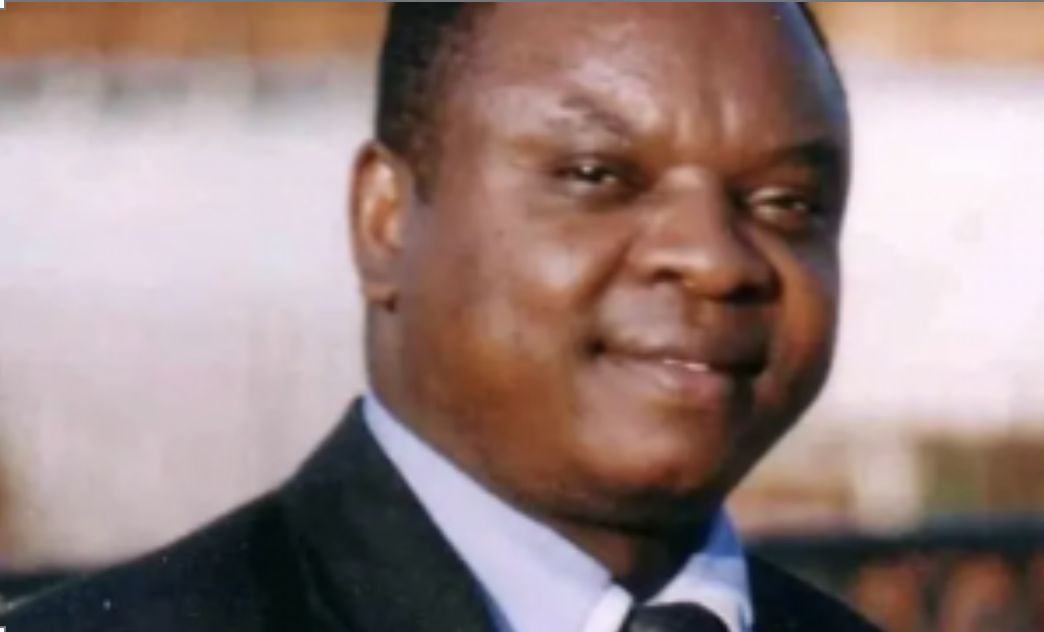 Daily Trust gathered that Effiong died on duty in the wee hours of Monday.

The Controller identified in his early 40s reportedly slumped while at his duty post at the approach radar of the Lagos airport.

Though there has not been an official confirmation of his death, a source at the airport said the deceased slumped but because of vehicular restrictions to the Total Radar Coverage of Nigeria (TRACON) site, he could not be rushed to the hospital.

“Before they could get a vehicle and rush him to the hospital he passed on,” the source said.

The deceased was an official of the Nigerian Airspace Management Authority (NAMA).

“I wish to appeal to the authorities particularly his immediate constituency NAMA, the magnanimous Minister and DG NCAA to please come to the immediate aid of his young family with the hope also that he will be compensated adequately to encourage others.

“While doing all these, may I appeal that the restriction of vehicle to the TRACON site be reviewed immediately while stress test carried out on the surviving ones.

“I humbly submit and seek for prayers for God to forgive his shortcomings and accept him in his bosom.” reports that another ATC died about two weeks ago, making it two key technical staff of NAMA that would pass away in a space of two weeks.

The first deceased, Mr. Francis Anwetin, the ATC operations manager at Asaba Airport was hit by a vehicle on close of business.

He reportedly died on the spot right in front of the airport gate.

Our correspondent reports that there has been a concern over the dearth of ATCs in NAMA prompting the management to even recall some officials from retirement.

Officials say the loss of the two ATCs have further depleted the rank of Air Traffic Controllers in the aviation sector.