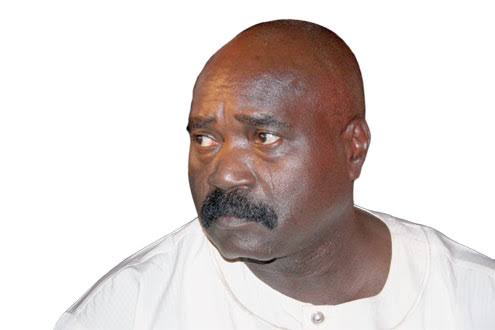 The former governor, who arrived at the headquarters of the EFCC at Jabi, Abuja around 2pm, November 11, 2021 was still being quizzed as of the time of filing this report.

The Economic and Financial Crimes Commission (EFCC) is currently interrogating Chief Lucky Nosakhare Igbinedion, former governor of Edo State, over what a source described as alleged criminal diversion of public funds to the tune of N1.6 billion.

The former governor, who arrived at the headquarters of the EFCC at Jabi, Abuja around 2pm, November 11, 2021 was still being quizzed as of the time of filing this report.

Lucky Nosakhare Igbinedion
Shortly after his exit as governor in 2007, Igbinedion was prosecuted by the EFCC and convicted of corruption.

But the new investigation, according to a source who spoke on condition of anonymity because he was not authorised to speak on the matter, is based on fresh evidence that the former governor diverted a loan obtained by the Edo State Government to finance an investment during his tenure, in settling the financial indebtedness of a company in which he has interest.

Wilson Uwujaren, spokesman for the commission, confirmed the invitation of the former governor but declined further comment.

Tracknews Online as far back as 2008 exposed how the EFCC entered into a “plea bargain” agreement with Igbinedion.

Igbinedion was charged with stealing up to N4.4 billion, but in a ruling given then by a judge at the Federal High Court in Enugu, Igbinedion was fined only a paltry N3.5 million, with no option of jail time for the egregious crimes of looting the Edo State treasury for over eight years.

Tracknews Online had previously reported that a plea bargain was in the offing and that Igbinedion had struck a private deal with Mrs. Farida Waziri, the then controversial EFCC chairperson, at the residence of her friend, Mrs. Matilda Kwashi in Abuja.

After TrackNews Online exposed the deal, Mrs. Waziri, through a former EFCC spokesman, Femi Babafemi cried that there was a ‘plot’ to destroy the then Umaru Yar’Adua regime by bringing down the EFCC leadership.