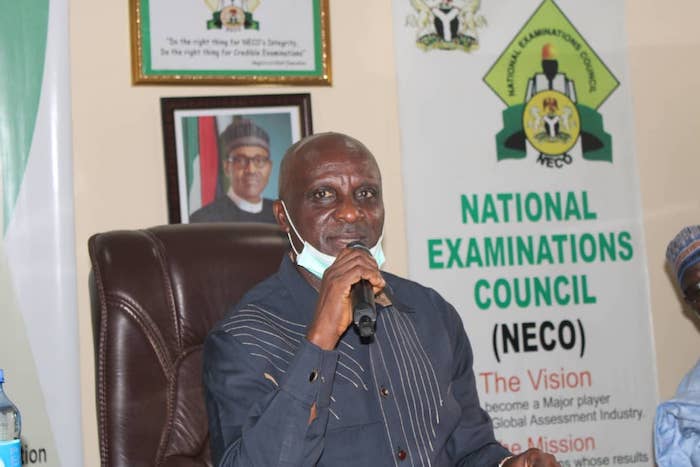 The ambition of no fewer than 80,000 outgoing secondary school students of Kano State to go to the higher institutions now hangs in the balance as the National Examination Council, NECO, has withheld their results over alleged N500 million unpaid debt by the state government.

A report monitored on BBC Hausa Service claimed the examination body withheld the students’ results because the state government could not pay the NECO examination debt amounting to over N500 million.

According to the report, 70 percent of the students who sat for the NECO examination in 2021 were sponsored by their parents, but because of the unpaid debt by the state government, their results have not been released till date.

Kano state is among states such as Adamawa, Niger and Zamfara that owe NECO millions of Naira in examination fees ,the report alleged.

One of the affected students told the BBC Hausa Service that they “are in a dilemma because post secondary institutions are about to close the admissions for the session.”

He said he was waiting for the release of the NECO result to process admission into the university of his choice, but might lose the chance if the problem persisted.

“We tried and contacted our school, but we were told to be patient, and time is running out. I don’t know what will happen next,” he said.

Efforts to reach the state Commissioner for Education, Sanusi Saidu Kiru, were unsuccessful.

Already, some rights campaigners have written to the state government, urging it to take the necessary action to avoid halting the students’ educational pursuits.

A rights activist, Ibrahim Umar, said the complaints they received from students at a time tertiary institutions were closing admission processes ,made them to intensify pressures on government to solve the problem.

Umar said they would take the necessary measures to see that the results are released to the students, because majority paid for their exams fees themselves.

Related Topics:000 Students Result Over N500m Debt In KanoBREAKING: How NECO Withholds Over 80
Up Next

Stop condemning me, meet me in court- Uba tells APGA