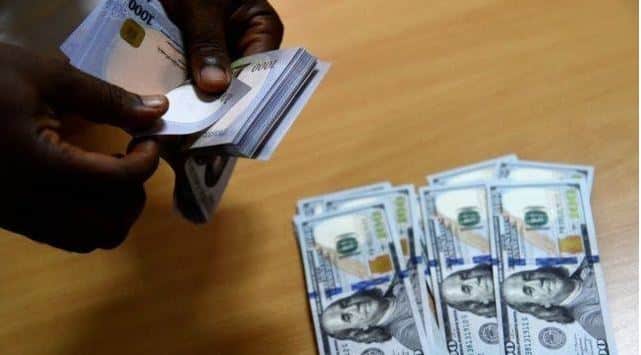 Naira has fallen against the dollar at the black market after a major gain.

Naija News reports that the Nigerian official currency, Naira, has nosedived again against the United States dollar, trading at ₦560 per dollar, weeks after enjoying a significant gain at the parallel market better known as the black market.

A survey conducted by TrackNews Online said, at some Bureau De Change (BDC) markets in Lagos, Nigeria’s commercial city on Sunday evening, November 21, showed that the Naira exchanged at ₦560/$1 despite opening the week with an exchange rate of ₦540/$1, quashing the hopes of speculators who had predicted that the Naira will soon exchange at ₦500/$1. This was when it traded at ₦530/$1 a week before.

At some of the Bureau De Change (BDC) markets in Lagos visited by TrackNews Online, the BDC operators said they bought a dollar for ₦547 and sold at ₦560 as against the ₦535 and ₦540 they bought and sold in recent times. 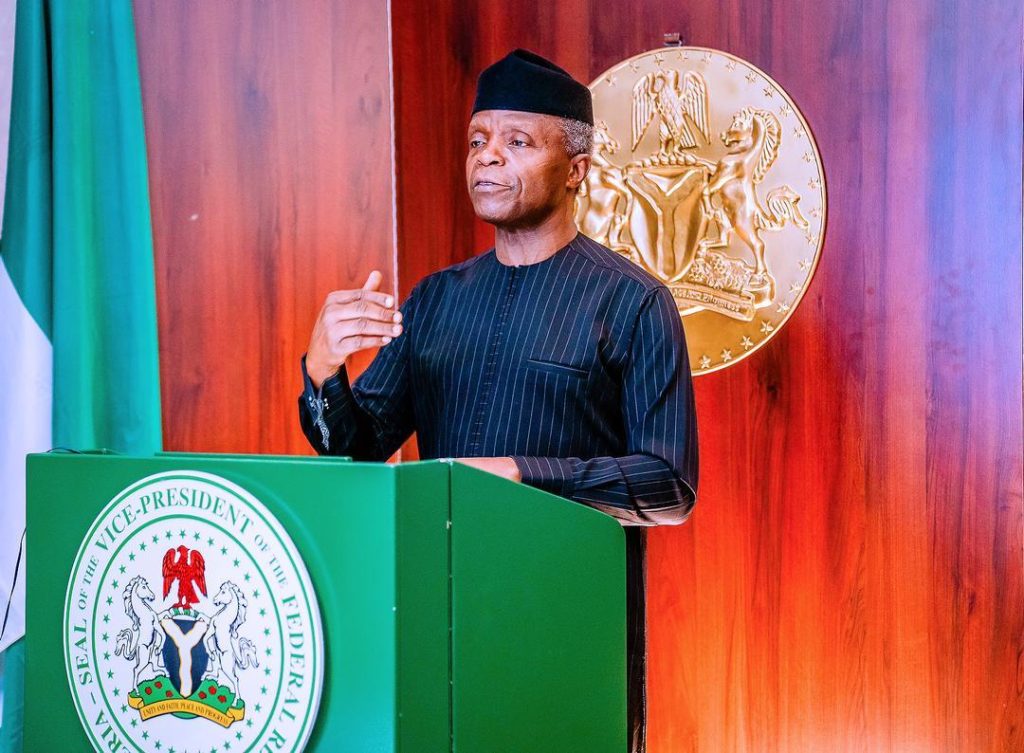 Meanwhile, TrackNews Online reports that the fluctuation of the Naira is coming a month and some weeks after Nigeria’s Vice President, Professor Yemi Osinbajo (SAN) advised the Central Bank of Nigeria (CBN) headed by Godwin Emefiele to “move Nigeria’s exchange rates to reflect market reality”.

The Vice President had said: “As for the exchange rate, I think we need to move our rates to be more reflective of the market as possible

“This, in my own respectful view, is the only way to improve supply. We can’t get new dollars into the system when the exchange rate is artificially low. And everyone knows by how much our reserves can grow.

“So I’m convinced that the demand management strategy currently being adopted by the CBN needs a rethink.

“All those are issues, I’m sure, that when the CBN Governor has time to address, he will be able to address in full,” VP Osinbajo had said in October during the opening ceremony of the Mid-Term Ministerial Performance Review Retreat held at the Presidential Villa in Abuja, Nigeria’s capital.

VP Osinbajo’s advice to the CBN, however, came a month after the Nigerian apex bank clashed with AbokiFX, a web platform that reports movements in the foreign exchange market since as early as 2014, accusing the black market exchange rate platform of being responsible for the sliding of the naira against the dollar at the parallel market.

“I am sorry to say that I do not, and I do not intend to recognise any fx in the market. The only exchange rate remains the I&E window, which is the market we expect everybody who wishes to procure or sell forex to get it,” CBN Governor Godwin Emefiele had said in September 2021.

In response, AbokiFX suspended the dollar to naira exchange rate updates on its website and issued a statement stating that it hoped the decision would lead to the appreciation of the naira.

Reacting to the allegation, the platform issued a statement saying: “AbokiFX has taken the decision today, the 17th of September 2021, to temporarily suspend rate updates on all our platforms until we get better clarity of the situation. We sincerely hope this suspension will lead to the Naira appreciation from next week,” the statement added.

Related Topics:BREAKING: Naira Falls Against Dollar At Black Market After Major Gain
Up Next