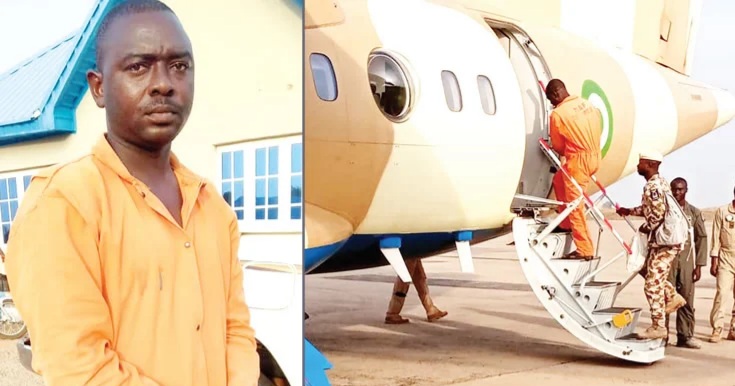 The Nigerian Defence Academy (NDA), Kaduna has denied arresting a Nigerian Air Force (NAF) personnel, Sergeant Torsobo Solomon, in connection with the attack of the facility in August.

Sergeant Solomon, according to multiple reports was seized on Monday and flown to Kaduna for further investigations.

However, the NDA in a statement on Monday night by Major Bashir Jajira said he was not in their custody.

“This is to inform the general public that the above named person is not in the Nigerian Defence Academy’s custody as alleged and has no connection with the Academy.