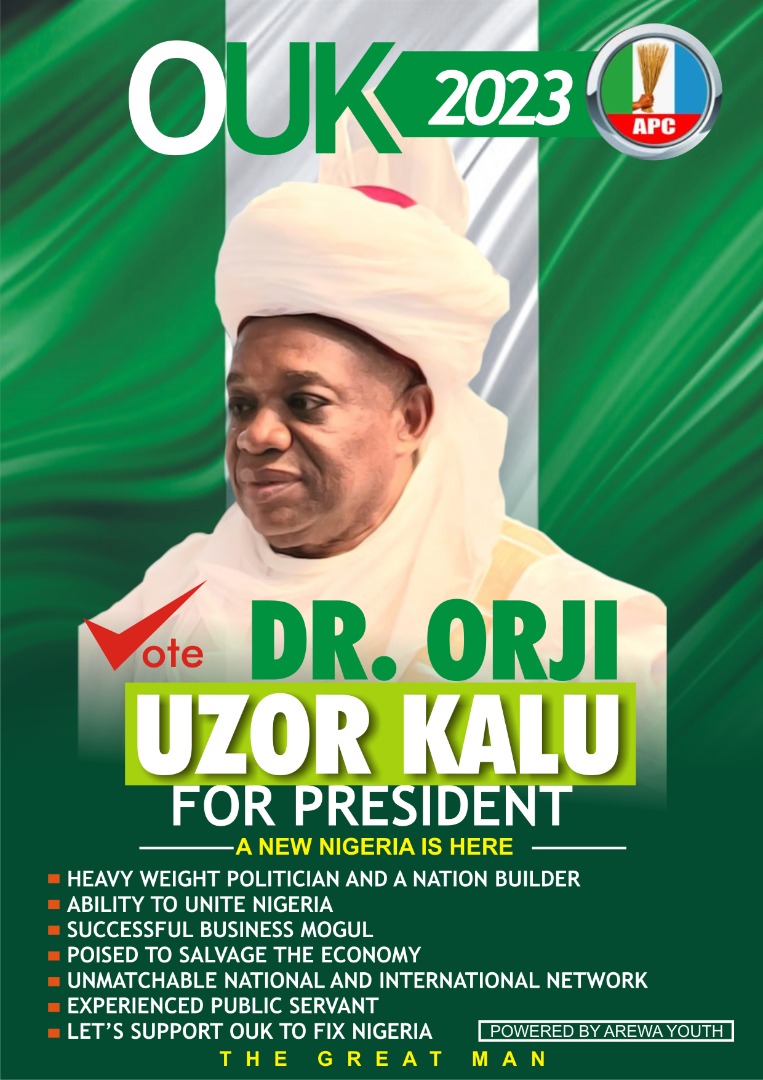 After calling for support for the emergence of an Igbo person as president of Nigeria in the 2023 General Elections, the Association of Arewa Community in Igboland posted several campaign posters of Kalu urging him to run for President of Nigeria come 2023.

The posters sponsored by the group were pasted in Strategic places in Umuahia, Enugu, Awka, Owerri, and Abakaliki. Its National President, Alhaji Mohammed Umaru, who earlier made the appeal at a news briefing in Umuahia, described the Igbo people as “accommodating”. 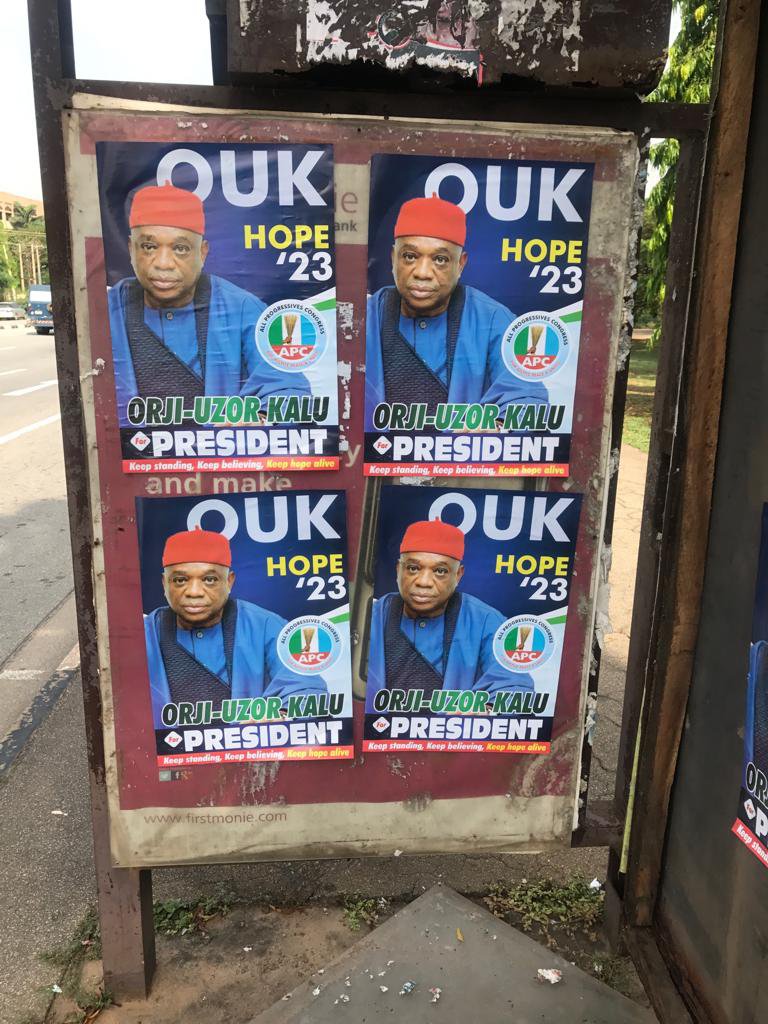 Umaru harped on the unity of the country and stated that it was important to support the Igbo people actualise their presidential ambition come 2023.

According to him, the group is a non-political organisation, made up of members from all the northern states living in the South-East geo-political zone.

“Our people should give the benefit of the doubt to lead the country in the next political dispensation and if they perform well we can allow them a second chance.” 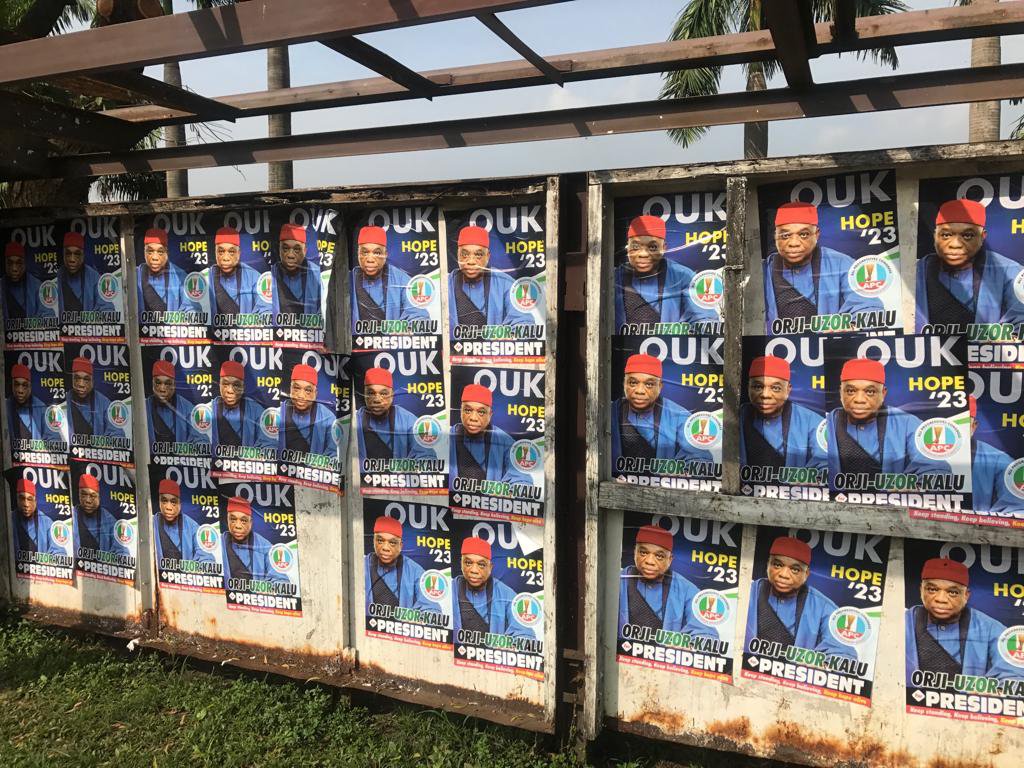