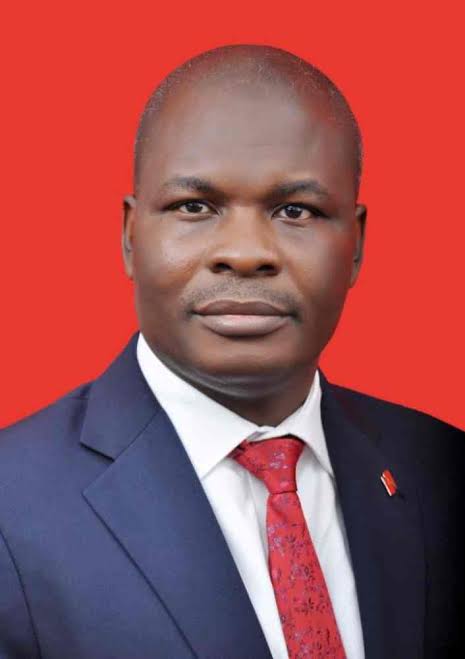 All business sagacity reduces itself in the last analysis to judicious use of tact. To this end, Taiwo Afolabi is wise in pace and perceptive in endeavour. He understands that being swift in business is the most fascinating kind of art and that being shrewd oft translates to easy success in difficult hours.

It was hardly surprising, therefore, that a few months after he beat Zenith Bank Chairman, Jim Ovia, to the N45 billion Marriott hotel project, Afolabi has dealt a devastating blow to the flourishing business and profit interests of the United Bank for Africa (UBA).

Afolabi said this in a statement signed by Muyiwa Akande, the Corporate Affairs Manager of SIFAX Group, on Friday.

According to Afolabi, Liadi’s new role will include overseeing all Sky Capital’s subsidiaries and affiliates in Nigeria, Sierra Leone, Guinea and Gambia.

Afolabi noted that the Sky Capital Group had investments in banking, insurance brokerage and asset management.

His recent poaching of Liadi comes months after he bested Zenith Bank chairman, Ovia, at constructing the Lagos Marriot Hotel. It would be recalled that Afolabi, like Ovia, got the Marriott hotels franchise; the shipping magnate behind SIFAX Group regarded as one of Africa’s fastest-growing multinational corporations with diversity in Maritime, Aviation, Haulage & Logistics, Oil & Gas, also got approval to site one of the hotels in G.R.A, Ikeja, Lagos.

Unlike Ovia’s which seems to be dead and buried, Afolabi’s 250-room Marriott Hotel financed by Fidelity Bank was completed in record time. The beautiful hotel was opened recently amidst pomp and pageantry.

Speaking at a briefing to herald the opening of the hotel, the General Manager, Lagos Marriott Hotel, Janse Van Rensburg said the facility was delivered after six years of spadework in a partnership with SIFAX Group and the renowned global hotel brand Marriott International.

Afolabi’s recent poaching of Liadi thus manifests as another remarkable coup against one of the banking sector’s most accomplished stakeholders. Liadi is a financial expert with over 25 years of experience.

“Prior to his appointment at Sky Capital, he was the Deputy Managing Director, UBA Nigeria, where he was in charge of about 500 branches nationwide.

Liadi holds a Bachelor’s degree in Business Management from the University of Nigeria, Nsukka, an ACA from the Institute of Chartered Accountants of Nigeria (ICAN).

“As part of the Group’s expansion and transformation plan, which is targeted at strategic positioning, improved service delivery, corporate re-engineering, and next-level strategic growth, we are delighted to appoint Mr. Ayoku Liadi.

“We expect him to provide strategic leadership and drive growth at our financial subsidiary, Sky Capital & Financial Allied International.

“Though the company is relatively young in the market, we believe this quality of leadership will position it for the level of success we are targeting,” he said.