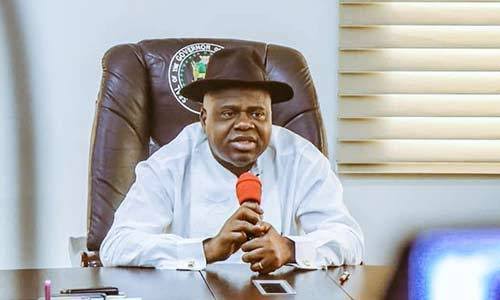 The Bayelsa State Government has said it spent a total of N8.1bn for the payment of civil servants’ salaries in July and August this year.

The government said it paid political appointees serving in the administration of Governor Douye Diri a total of N787m for the two months.

The Commissioner for Finance, Maxwell Ebibai, who disclosed these at the transparency briefing for July and August 2021 in Yenagoa, said the administration also expended N400m on payment of gratuity.

Ebibai said the government’s total wage bill for July was N4bn while that of August gulped N4.1bn.He said political aides were paid N377m in July and N410m in August.

The governor had in September said he had appointed nearly 2,000 political appointees since the inauguration of his administration on February 14, 2020, and promised to make more appointments soon.

Disclosing further expenditure, Ebibai said bank loan repayments for July and August stood at N3.7bn and N3.5bn, respectively. He also announced that minimum wage arrears for July and August were N100m while payment of allowance to serving members of the National Youth Service Corps gulped N94m for the two months.