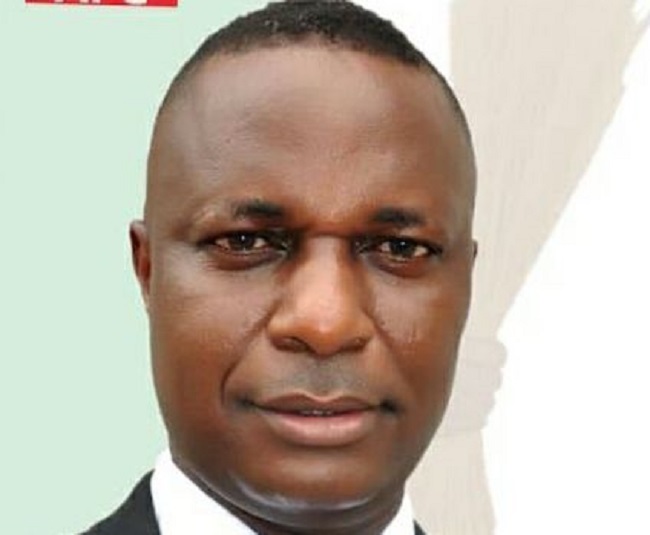 An Edo State High Court on Thursday acquitted the lawmaker elect for Ovia North East Constituency I, Dumez Ugiagbe of forgery, impersonation and threat to life levelled against him.

Delivering her ruling in a seven-count charge in the case marked B/CD/321c/2019, Justice Efe Ikponmwonba agreed to the no-case submission by the accused saying the allegations could not be proven by the prosecution.

Reacting to the judgment, counsel to Ugiagbe, Barr Paul Osarenkhoe said “We made a no case submission.

“As a matter of fact, the prosecution called about three witnesses, we examined the entire case and we made a no case submission.

“The judge agreed with us and upheld our no case submission and discharged and acquitted Dumez. It is a well thought out case and I thank the Hon Justice Efe Ikponmwonba.

“It is a victory for democracy because I see the whole issue as politically motivated just to distract and unsettle our client but all that is history now.”

Ugiagbe was accused of forging his West African Examination Council (WAEC) certificate with no NGWASSCP 1230734.

He was also accused of impersonation as the prosecution alleged that the picture in the WAEC records during the examination was not the passport photograph of Ugiagbe just as he was accused of threatening one Blessing Osagie with machete in Okhiokhio village in Ovia North-East local government area.

Ugiagbe is among the 14 Edo State lawmakers that are yet to be sworn in after their election in 2019.

He was arraigned in court in absentia on October 25th 2019 where the state government announced that it was taking over the case which had the Commissioner of Police as the complainant.

The State counsel, Mr Peter Ojo, said then that the decision to take over the matter was in pursuant to section 212 of the constitution.

Police officer stabs his colleague to death in Bayelsa