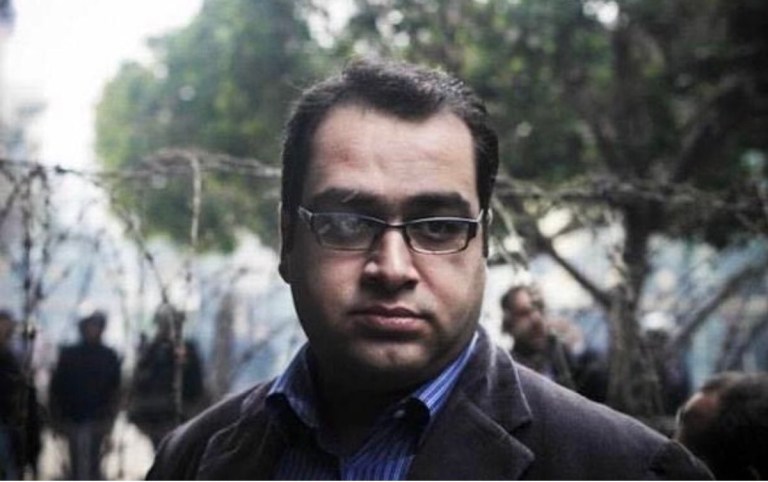 Zyad Elelaimy, Hisham Foad and political activist Hossam Moeness have all been behind bars since 2019 and are facing various allegations over the Hope coalition case, in which authorities accused them of being part group funded by the Muslim Brotherhood to incite revolution and commit violence.

Many activists said the arrests were aimed at preventing the formation of a secular coalition ahead of parliamentary elections in 2020 that were dominated by supporters of President Abdel Fattah al-Sisi.

Wednesday’s verdict by a state security court cannot be appealed. The detentions have become one of Egypt’s most high-profile human rights cases. Along with journalist Foad and political activist Moeness, who were sentenced to four years, two other suspects received two-year terms.

Eight human rights groups condemned the ruling, noting that it came despite Sisi’s recent decision not to renew Egypt’s state of emergency and the government’s publication of a national human rights strategy.

Rights groups say tens of thousands have been jailed. Since becoming president in 2014, former army chief Sisi has overseen a crackdown that has swept up liberal opponents as well as the Islamists whose overthrow he had led a year earlier.

Sisi has denied holding political prisoners and his backers say the measures were necessary to ensure peace in the country.