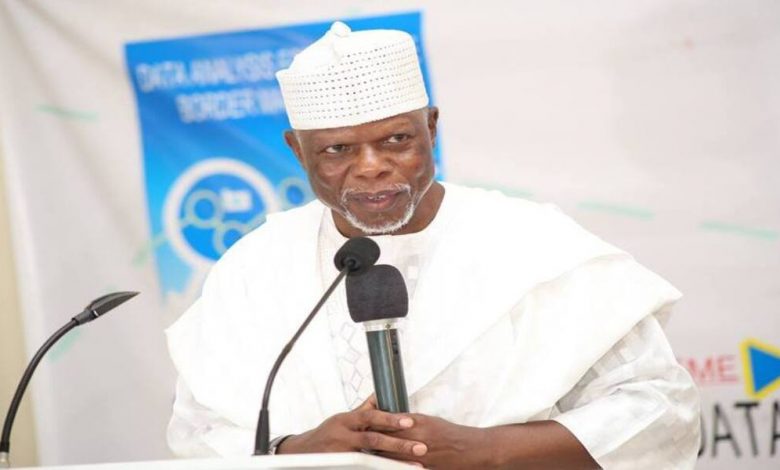 Three officers were killed by suspected smugglers during an anti-smuggling operation in October 2021, according to the Nigeria Customs Service.

Comptroller-General of Customs Hameed Ali made the revelation in a statement signed by Customs Public Relations Officer Joseph Attah during the weekend, in which he also alleged a conspiracy of silence around the incident.

He said: “In no distant past, we heard loud voices criticising NCS about injuries and purported killings of some Nigerians, in clear cases of violence against officers performing their legitimate duties.

“Those voices seem no longer loud in condemning the murder of customs officers. The service, within October 2021, lost three operatives with many sustaining serious injuries.

“Premised on trump up charges of ‘invasion and burning of houses at a village’, some supposedly responsible individuals are going to town with write ups that sweep officers’ death under the carpet, while dwelling on an allegation that has been debunked by the NCS with verifiable evidence.”

The comptroller-general urges Nigerians to speak out against smugglers’ growing use of violence in carrying out their criminal operations.

“Those who support criminality by either physically attacking officers or pushing narratives that strengthen smugglers are enemies of the state and should be seen as such, no matter their claim of ‘defending fellow citizens’,” he said.

The chief also asked well-meaning Nigerians not to be diverted by the selective “concern” for human life and to continue supporting the agency to better serve the nation.

Related Topics:Customs boss calls for support after three officers killed in anti-smuggling operation
Up Next