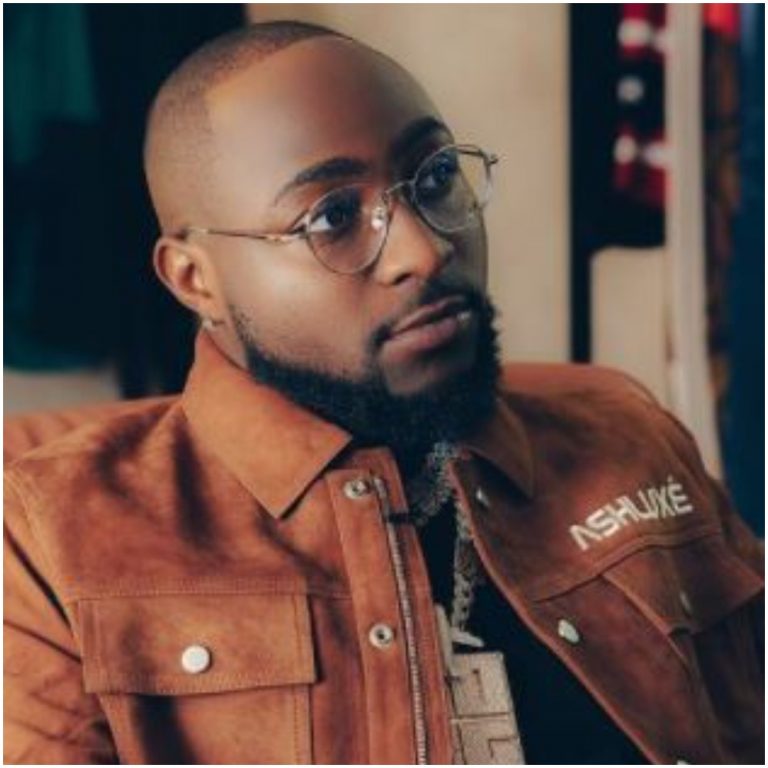 Tracknews Online reports Davido hit more than two hundred million naira in donations in two days from his friends to clear his Rolls Royce from the port.

This came after the singer took to his social media account to call on his friends and colleagues to raise the sum of 100 million Naira for him to clear his Rolls Royce at the port ahead of his birthday.

The singer’s whose birthday is on November 21 has received donations from music stars, actors, politicians, businessmen, traditional rulers among others.

He had earlier revealed his likely plans of giving away the donations after some of his fans asked him to donate the money to charity.

Davido in a post on his Instagram page on Saturday announced plans to give the donations to charity. He also stated that he will be adding fifty million naira to the donation.

The singer, however, disclosed that a five-man disbursement committee has been set up to see that all orphanages and charity organisations in the country receive the funds.

Related Topics:Davido Donates N250m To Orphanages Across Nigeria [Video]
Up Next

Rivers youth leaders demand 8 bags of rice, one cow, onions, tomatoes, N200k from a company for their “end of year activity”