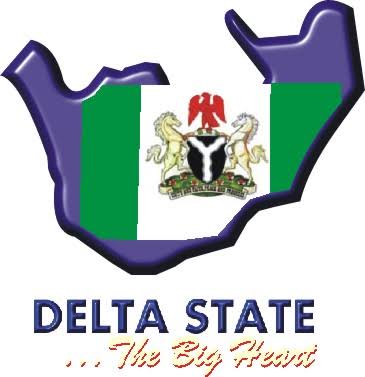 In a statement made available to newsmen by his Media Aide on Youth Mobilization, Dickson Agbor, Chief Sheriff Mulade, the most youth friendly and people’s choice aspirant for 2023 specially requests the general public, particularly Deltans, to join him in giving his late mother a befitting burial.

According to the release, the burial will take place on Friday 26th November, 2021, at Kokodiagbene Town of Gbaramatu Kingdom in Warri South West LGA of Delta State.
beginning from 10am prompt. It adds that Miller jetty off NPA Road Warri is the departure point at 8am.

Well meaning Deltans, friends and professional associates have been sympathizing with Chief Comrade Sheriff Mulade who is the Country Director of a notable NGO, Center for Peace and Environmental Justice CEPEJ, and the Ibe-sorimowei of Gbaramatu Kingdom, over the death of his beloved mother.