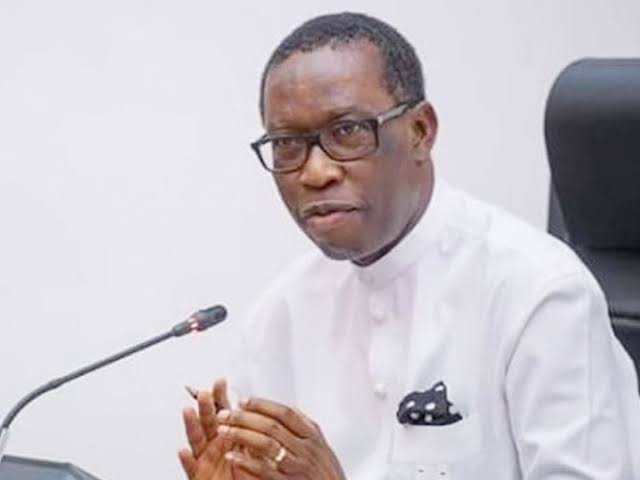 The Delta State Task Force on Environment says it has proposed N300 million for its activities in the 2022 fiscal year.

Agency Chair Silvester Oromoni disclosed this in Asaba when he led other officials of the agency to defend the 2022 budget before the State House of Assembly Committee on Environment, Oil and Gas.

Oromoni said that N165 million out of the fund would be for recurrent expenditure while N135 million is for capital expenditure.

He told the lawmakers that before now, the agency did not have a capital budget line, saying that the new development was as a result of the nature of its activities.

Oromoni said that the proposed money would enable the agency to acquire Hilux Pickup vans for its zonal offices in Warri, Agbor and Uvwie and the head office in Asaba, as well as procure towing vans for better service delivery.

He explained that the agency was established in September 2019 with the mandate of ensuring a safe and clean environment, as well as generating revenue from environmental laws offenders.

According to him, the agency is in need of a conducive and well equipped office accommodation for better service delivery.

On the implementation of the 2021 budget, Oromoni said that N80 million was approved for the agency and that this led to poor budget performance by the organisation.

He, however, expressed optimism that the year 2022 would be better as the economy was gradually picking up with the easing of the effects of Coronavirus pandemic, which negatively affected the global economy.

Responding, the Chairman House Committee on Environment, Oil and Gas, Mr Ekpotuareyin Pullah, advised the officials of the agency to seek the enactment of relevant laws that would back the operations of the agency. Pullah assured the agency of the committee’s support in line with its mandate.

Related Topics:Delta State Task Force on Environment proposes N300m for 2022
Up Next

IGP, AGF, others on justice for murdered FAAN engineer