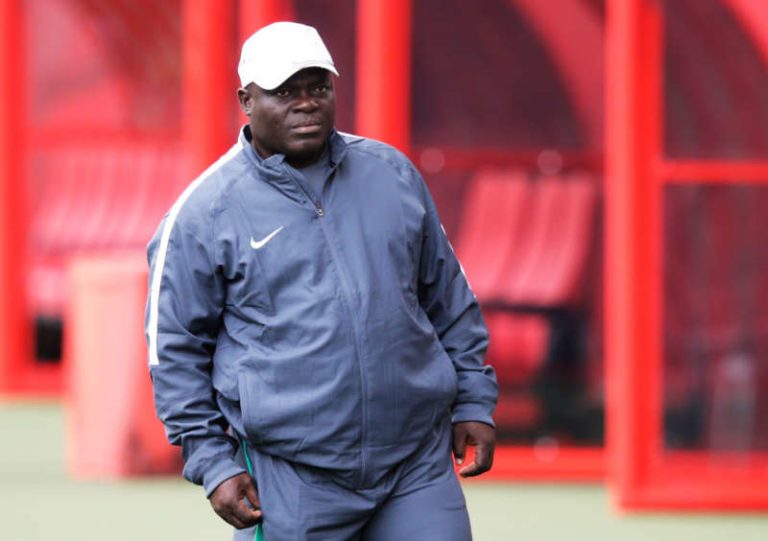 Following their defeat to the Asfar Club of Morocco in the CAF Women’s Champions League, Head coach of Rivers Angels Edwin Okon, said his side paid the price for arriving at the match venue late.

The Nigerian champions were beaten 3-0 by the Morrocan side in the first Group game played in Egypt on Saturday night.

Rivers Angels who arrived in Egypt just 24 hours before the kick-off failed to impress in the game as the Morrocans dominated both halves.

Speaking after the game, Coach Edwin Okon said his players suffered from a rigorous travelling schedule before the game.

“The team is tired from all the travelling issues and that’s the normal result. My job is to pick up their spirit, let them know that the game is over and recover for the next matches”, Coach Edwin told to CAFonline in a post-match interview.

Rivers Angels will take on Mamelodi Sundowns (South Africa), in their next game on Tuesday 9th November 2021